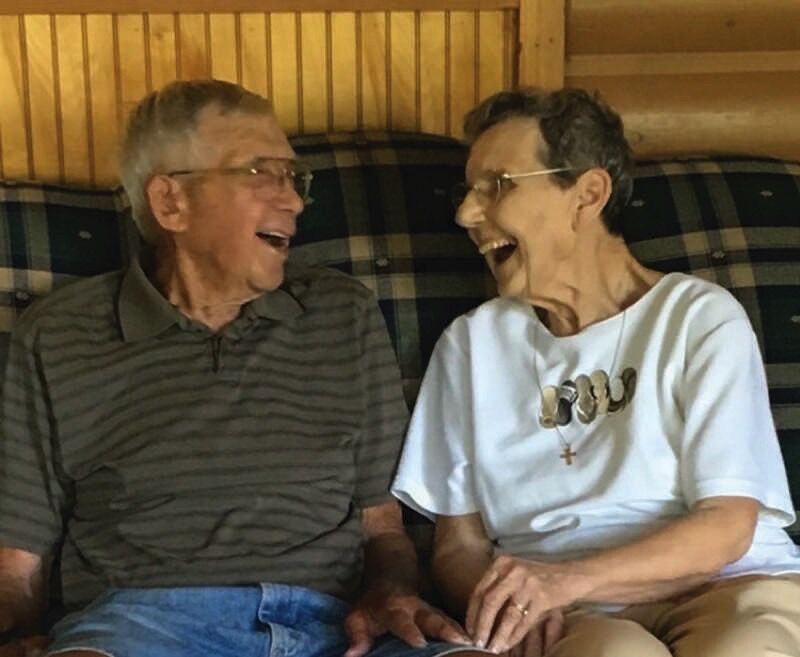 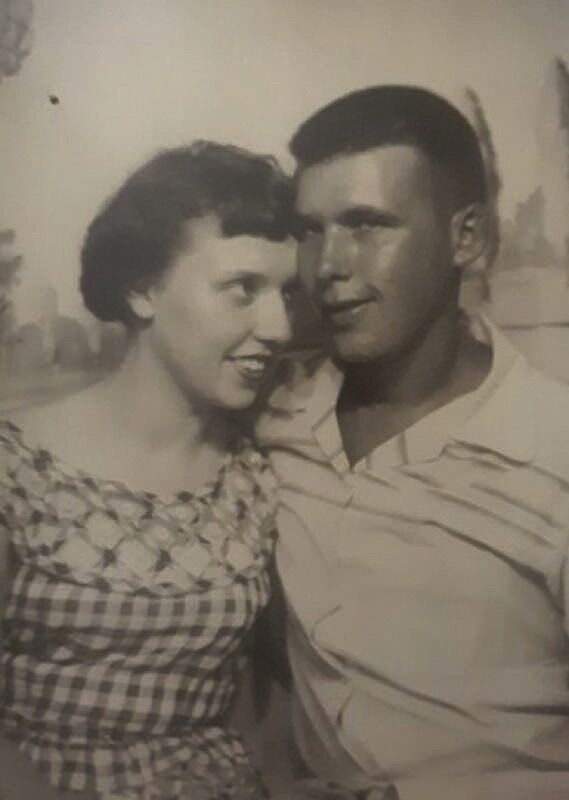 The former Coral Krukow and Don Hesse were married on a Wednesday evening, Sept. 14, 1955, at Grace Lutheran Church, in DeWitt.

Coral was a teacher for three years, and later, after raising six kids, was a librarian in DeWitt for many years.

A celebration is not planned at this time; however, many family members recently were together to celebrate Don’s 90th birthday.

A mix of clouds and sun during the morning will give way to cloudy skies this afternoon. High 79F. Winds SSW at 5 to 10 mph.