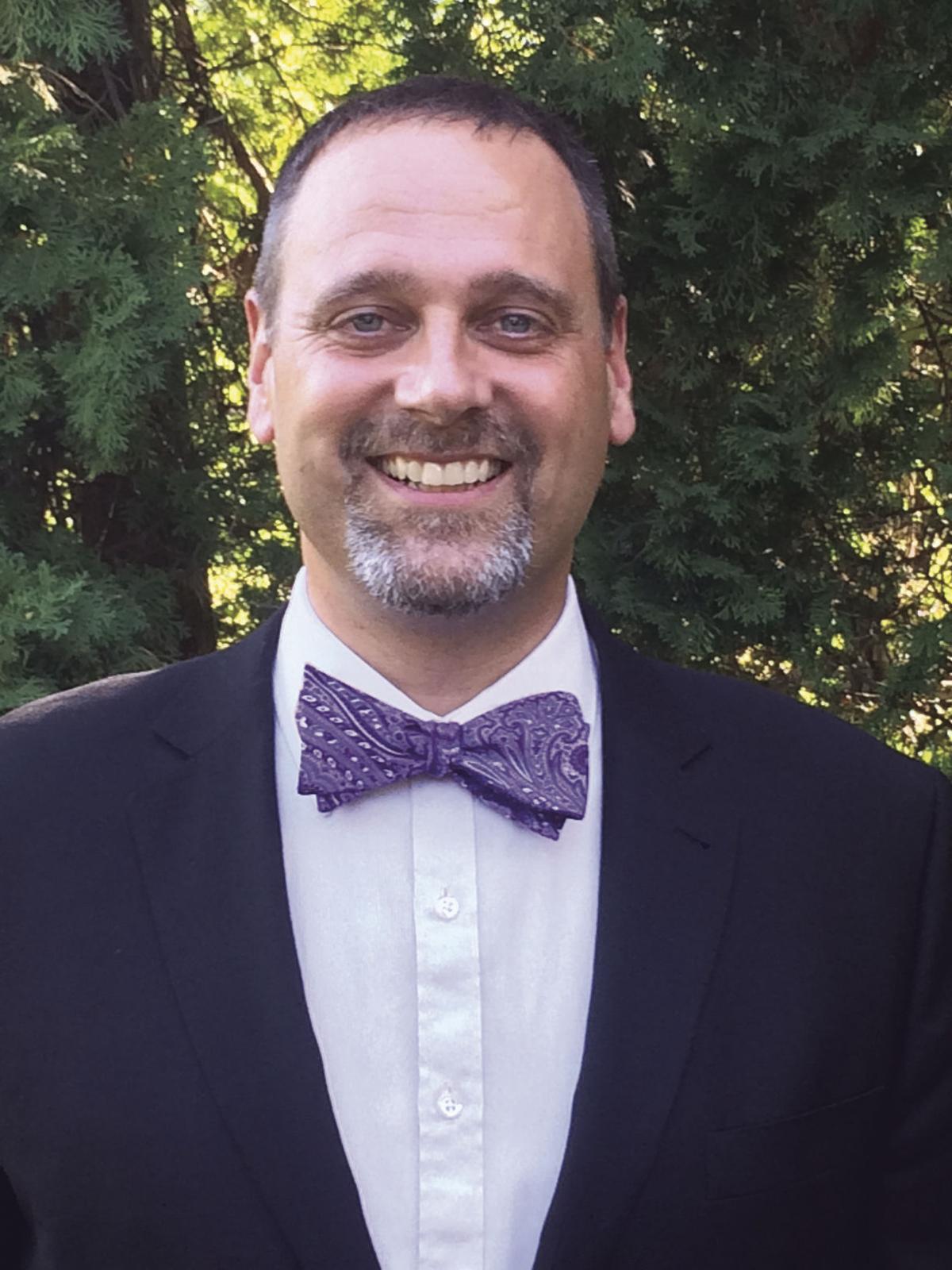 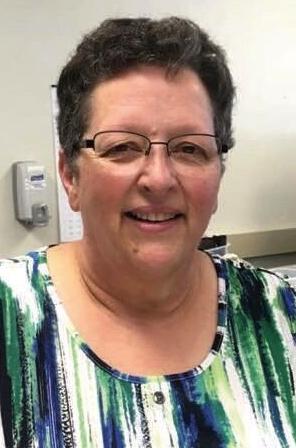 Amidst nationwide concerns about voter fraud, “pre-populated” ballots, and U.S. Postal Service delivery, Jackson and Clinton county officials are flush with absentee ballot requests with the 2020 general election less than two months away.

Both counties already received more absentee ballot requests than in the 2016 general election, according to Jackson County Auditor Alisa Smith and Clinton County Auditor Eric Van Lancker, who also serve as election commissioners for their counties.

About 3,150 eligible, registered Jackson County voters requested absentee ballots as of Monday, Smith said. The county mailed 4,685 absentee ballots to residents for the 2016 general election and received 424 completed ballots for that election, according to the auditor’s records.

“I’m sure we’ll be seeing more absentee ballots in this election,” Smith said.

The number of absentee ballot requests continue to increase in Clinton County, according to Van Lancker.

He’s excited to see so many Clinton County voters choosing to vote in the safety of their home during the coronavirus pandemic. To assist that movement, his office mailed blank absentee ballot request forms to all active, registered voters in July.

“Voters voting from home will help keep the numbers down at our polling locations, which will help us fight the spread of the COVID-19 virus,” Van Lancker said.

Smith considered following suit in Jackson County until the Iowa secretary of state was permitted to mail the request forms. She said the forms from the state should be reaching Jackson County voters now.

Voters may receive more than one request form from other entities such as political parties or other groups. Those forms are legitimate, Smith said, but the voter needs to send only one request form to the auditor’s office for processing.

“We have had people send back two or three (request forms) already, and it’s OK,” Smith said. But they will only receive one absentee ballot in the mail.

“Believe it or not, we’re tracking that,” Smith said. When an absentee ballot request form comes in, it gets stapled to any other request forms received from that same person, she explained.

Absentee ballots will be mailed out beginning Oct. 5.

Request forms must be received at the county auditor’s office by 5 p.m. Oct. 24.

Completed absentee ballots must be postmarked on or before Nov. 2 to be counted.

“We just want to make sure people vote,” Smith said.

With the pandemic keeping people home, Clinton County is struggling to find enough poll workers, which will lead to a reduced number of polling locations, Van Lancker said.

“I am striving to keep as many polling locations open as possible, but we need to have enough people to work those sites. We are also moving some traditional polling locations to other locations that are larger and will better accommodate social distancing,” Van Lancker explained

“I regret these changes we’ve had to make to our elections in 2020 in Clinton County. However, we must do what we can to keep safe our community, our voters and our election workers. In the meantime, I’m thankful to our voters who are also making adjustments along with us,” Van Lancker added.

Smith plans to hire a part-time employee in the auditor’s office to assist with duties there in the six or so weeks leading up to the general election.

“I anticipate having a heavy amount of absentee balloting this fall,” Smith explained.

Van Lancker said he hopes to maintain his office’s planned staffing levels despite the increase in absentee voting.

“We traditionally hire extra part-time help during a General Election to assist with the influx of absentee voting,” he said. “We will continue to monitor our situation every day and adjust accordingly.

Jackson and Clinton county voters, and those across Iowa, are being bombarded with sometimes conflicting information and procedures as they make plans to vote Nov. 3.

Auditors in Linn, Johnson and Woodbury counties mailed out pre-populated request forms to active, registered voters. Those pre-populated forms included such information as the voter’s name, address, and personal identification number. At least 64,000 of the 200,000 forms that were mailed out had been completed and returned by voters by Aug. 31, according to reporting from the independent news organization Iowa Capital Dispatch.

The three county’s ballot request forms are now being held captive as Democratic Party organizations sue the Iowa secretary of state in an effort to salvage the more than 200,000 absentee ballot request forms that judges in Linn and Woodbury counties have now declared were improper because they contained personal identification information such as voters’ names, addresses and personal identification numbers.

The lawsuit claims Iowa Secretary of State Paul Pate violated counties’ constitutional right to home rule when he sent out an emergency directive on July 17, specifying that no voter identification information could be pre-printed on absentee ballot request forms. The party organizations also petitioned the court for judicial review of the directive, saying Pate didn’t have the authority to issue it, Iowa Capital Dispatch reported.

Drop box use in question for election matters

The debate stems from exactly where counties can place election drop boxes for collection of absentee ballot request forms and completed ballots. Some counties place them in supermarket parking lots or other areas. Secretary of State Paul Pate has advised county auditors to place them on county property only. Non-county locations violate present standards of the law, Pate said on “Iowa Press.”

“We are not going to do a drop box,” Smith told the supervisors. “Where is your comfort and your trust at?” She said she trusts the U.S. Postal Service to be able to handle the anticipated influx of absentee ballot request forms and completed ballots in the next few months.

Both Clinton and Jackson counties have a drop box outside their administrative headquarters for all departments to use, but Smith said she’d prefer that people either mail in their ballots or drop them off at the auditor’s office. Van Lancker said Clinton’s drop box can be used for election matters, adding that “during an election, we employ extra procedures in regards to the drop box for respect of our voters’ ballots.”

However, there’s another choice in Jackson County. Smith’s office will offer curbside voting and curbside pickup, she said.

“We’re not going to give you a hamburger, but we will pick up your voted ballot,” she said. She said eligible voters can pull up to the east door of the courthouse, call the auditor’s office at (563) 652-3144, and office staff will step out to pick up the completed ballots.

She explained that Iowa “has a very good system” of checks and balances in place to make sure all ballots are requested.

“We’re going to get through this,” Smith said. “The only way (a ballot) wouldn’t count is if you did not sign the envelope” the ballot is returned in, and her staff diligently tracks down those individuals to obtain the needed signature, she said.

Some sun this morning with increasing clouds this afternoon. High 79F. Winds SSW at 5 to 10 mph.