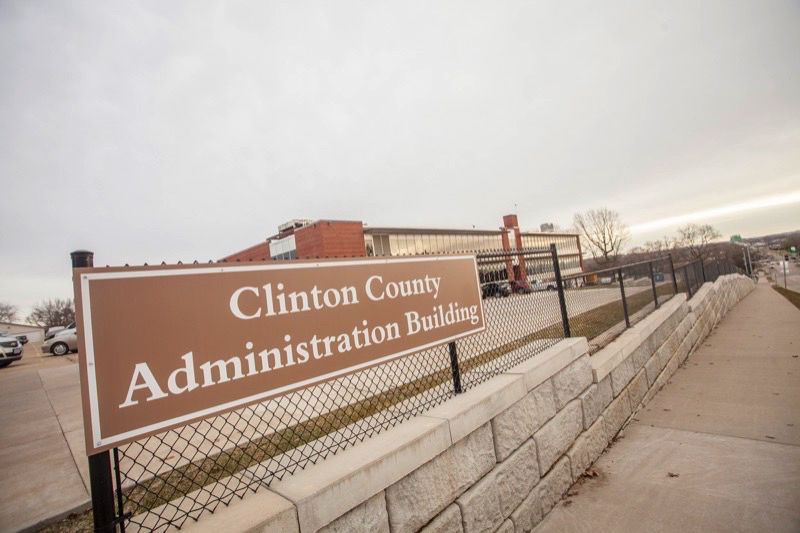 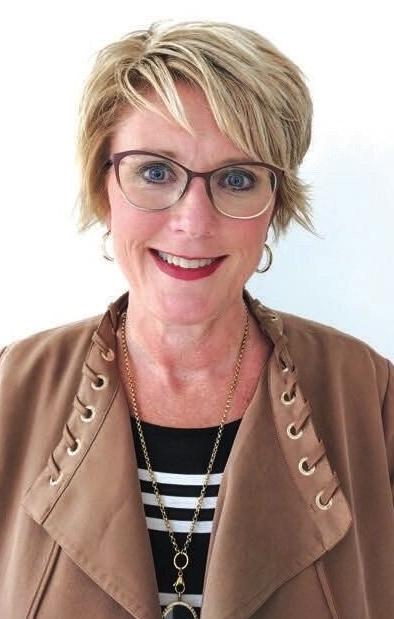 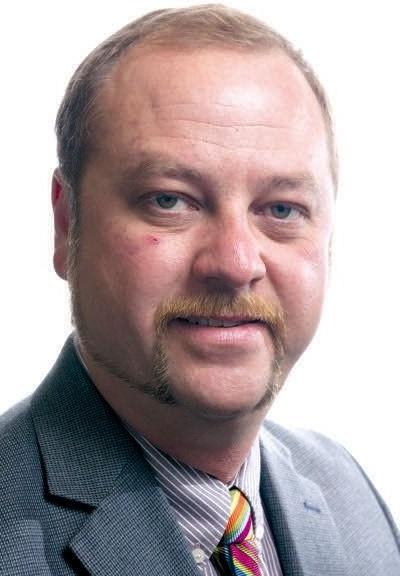 The supervisors at its Feb. 15 meeting voiced support for Illinois iFiber Resources’s to expand its network into Clinton County.

The proposal is for installation of roughly 20 miles of fiber to support economic development, East Central Intergovernmental Association Executive Director Kelley Deutmeyer said. The project hinges on the availability of federal funding.

With more people now working from home, fiber optics would make the county more competitive when recruiting companies to the area, Deutmeyer said. It would also create partnerships between economic development administration and the city and county when looking at future projects in the area.

The expansion is estimated to cost around $5 million. Clinton city officials budgeted $500,000 for the project, and iFiber will cover $500,000, Payette said. The remaining cost would be covered by the federal government if the grant application to the Economic Development Administration is successful, Payette said.

“A lot of this is dependent on that,” Payette said. “But we think if we can get enough letters of support and buy in to that, we can make a convincing case to EDA.”

A redundant network creates a safety net so that if something were to happen to the primary fiber cable, service would not be interrupted.

The county will have to keep its source to DeWitt because the iFiber connection will not go that far, Banowetz said. The county is also in the middle of a lease from the Administration Building to the Law Center.

While it makes sense for the county to connect to DeWitt, it is probably not in the cards because that is a lot of mileage for both up-front cost and maintenance, Payette said.

The county is also planning a tower installation for the 911 communications system, possibly at the old landfill site on Second Avenue South, according to supervisor Dan Srp said, and having fiber to the tower would allow the county connectivity to the entire system and a stable connection redundancy to the entire system, according to communications director Eric Dau and Clinton County Sheriff Bill Greenwalt.

Payette warned that fiber is not a miracle cure for economic development. He views fiber now as public infrastructure, he said.

“You either have it or you don’t,” Payette said. “And if you don’t have it, people aren’t going to be as interested in an area. And, so it’s almost like keeping up with the Joneses rather than necessarily some kind of instrumental thing that’ll spark a new kind of industry.”

Deutmeyer believes fiber can help keep companies in the community. It could be a make or break situation for a company, she said.

The fiber installation offers multiple benefits, said Brooke. It will cut down on the initial cost, he said. The county can look to Miles Communications as the front runner to assist in the process, he said.

We’ve had a lot of complaints on Manufacturing (Drive in Clinton) from those businesses that they’re just not happy with the service they’re getting,” Brooke said. “They feel like they’re paying too much money and not getting that consistency in the bandwidth and the consistency that they need to be able to operate.”

Payette suggested formulating an estimate of the cost of building out to potential sites in the county. The cost will include ongoing maintenance and will be set up similarly to the set up for the city, Payette said.

Srp is looking forward to receiving the cost projections for the installation and lifecycle costs for maintenance of the system, he said.

“I certainly understand the improved security and improved bandwidth and the added connectivity to the area and the impact financially to the community hopefully for being able to retain jobs and maybe potentially be able to have that box checked when site selectors or other investors are looking at our area where some of those we don’t have checked right now,” Srp said.

“I think that’s an added benefit. I guess I agree fully that it’s not added value. If anything, it’s working against us by not having that in certain areas,” said Srp.

PET OF THE MONTH