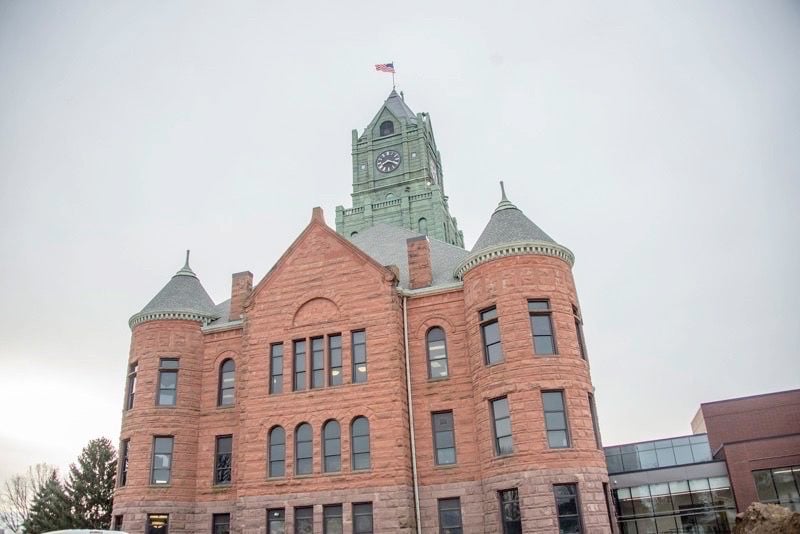 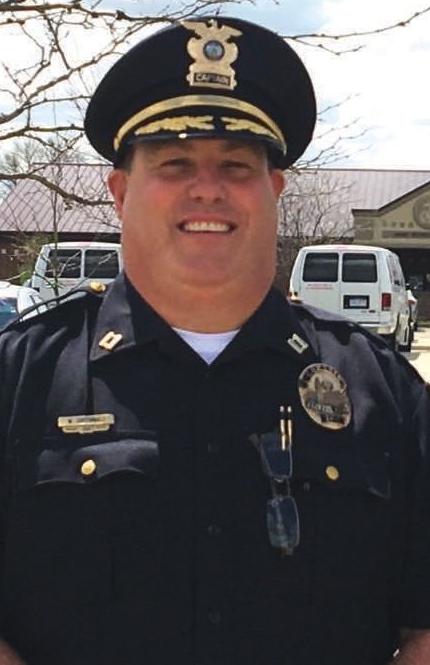 Greenwalt becomes the second Republican to announce his candidacy for Clinton County sheriff, while Chief Deputy Steve Diesch has declared he will run as a Democratic candidate.

They are seeking to replace Sheriff Rick Lincoln, who has announced he will retire when his current term ends serving as sheriff for 20 years as sheriff and has decided he will not run for re-election.

Greenwalt has served the law enforcement community for more than 30 years. He was hired as a police officer with the Clinton Police Department in 1991. He spent six years as a K-9 handler.

He later was selected to become a narcotics enforcement agent with the Blackhawk Area Task Force. Greenwalt said in a press release that he was instrumental in the arrest of numerous drug dealers, who were later prosecuted in both state and federal courts.

Greenwalt has served for the past 10 years as the commander of the Gateway Area Special Response team. The team is a unit composed of officers from the Clinton, Camanche and DeWitt police departments and the Clinton County Sheriff’s Office. Officers serving on the unit receive specialized training and are responsible for responding to critical incidents and high risk law enforcement events throughout the county.

Greenwalt said if elected as sheriff, he would ensure fiscal and resource accountability and would take a tough, no-nonsense stance on crime.

In his press release, he said he is passionate about targeting the growing drug and opioid epidemic in the county. He would work hard to establish a partnership with the Blackhawk Area Task Force.

Greenwalt said that as deputy chief, he was instrumental in the implementation of a body camera program within the police department. He said that studies have shown a body-worn camera program reduces liability and officer complaints, identifies and improves training for the officers, and provides the department the ability to be more transparent.

Greenwalt was born and raised in Clinton and a 1989 graduate of Clinton High School. He is married to Kelly (Petersen), who is a 1988 graduate of Central DeWitt High School and is a Probation-Parole Officer with the 7th Judicial District Department of Correctional Services. They have two daughters.

Primary election filing papers for county office must be turned in between March 2 and March 25.

We take the “RUFF” out of anything

Showers this morning then scattered thunderstorms developing during the afternoon hours. High 58F. Winds SSE at 10 to 15 mph. Chance of rain 50%.

Partly to mostly cloudy with scattered showers and thunderstorms in the afternoon. High 74F. Winds SW at 15 to 25 mph. Chance of rain 50%.