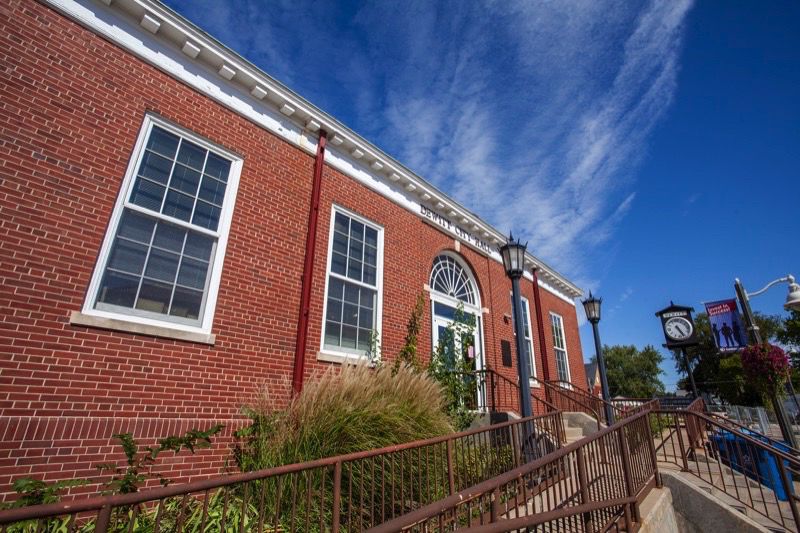 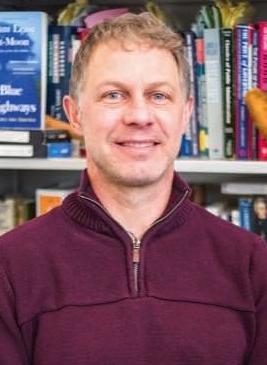 Longtime DeWitt City Administrator Steve Lindner annually compares notes with council members who likely have received their share of feedback on the city’s direction from constituents.

As 2019 gave way to year 2020, he asked for the council’s help yet again in identifying the city’s top priorities.

Lindner gave the council members a document listing dozens of topics pertaining to municipal government administration. He asked the mayor and the five council members to indicate between eight and 12 short- and long-term goals for the city.

There was some overlap in the council members’ selections, and Lindner ended up with a list of 15 unique objectives after tabulating the responses.

This will be the blueprint that the city takes into the city’s budgeting process that is beginning this week. It’s still possible that one or more priorities could be put on the back burner if officials think there isn’t enough money in the budget to address in the upcoming fiscal year.

Some of the language for one or more of the objectives also could change. There are times when it is prudent to make the language more specific.

For example, one area that is of interest to the council is possibly providing incentives for attracting potential “market-rate” housing developments.

“Affordable housing hasn’t happened naturally,” Lindner said. “We may need to put out some incentives.”

The sheer size of the housing sector  likely demands that any housing incentives be as specific as possible, he said. Some people might suggest that terms such as “market rate” or “affordable housing” are not specific enough.

Another popular topic among council members is limiting property tax rate increases. This is a topic that sometimes is misunderstood.

For example, the city has made a habit out of not raising its tax levy. It has made a point of going 10 consecutive years without raising the tax levy. Last year, the city asked the homeowners to pay a few bucks more, but that was a direct result of overwhelming voter approval for the library expansion.

The other factor influencing each homeowner’s property tax bill is the asssessment of each property. If a property’s assessed value rises, so does the property tax, even if the tax levy did not budge.

That is the painful part of rising property values; a higher assessment begets a bigger property tax bill. For obvious reasons, however, few homeowners want to see their property values decrease.

Lindner also likes to remind council members that the city can’t afford to be too ambitious. One way or another, something has to give.

“We can’t do a whole bunch of these extra things that require additional funding and still lower tax rates,” he said. “That’s what is paying for all of the services we offer.”

A discussion of the city’s priorities sometimes gives way to a healthy give-and-take between the administrator and the council when the discussion “gets a little in the weeds” on a particular topic.

For example, Lindner and council members often hear complaints about the city’s stoplights.

Another person who receives complaints about stoplights is public works director Matt Proctor, who was on hand during the strategic planning discussion to discuss various details of city operations.

“You have two lanes meeting up with three lanes,” Proctor said. “You can’t have two turning signals there.”

Lindner said the stoplights can be tweaked somewhat, but they are not able to make significant changes. The Iowa Department of Transportation holds sway over what kinds of devices can be installed on 11th Street.

“I travel the same routes others are traveling,” Lindner said. “I’m not waiting at lights for five minutes. Sometimes it just seems that way when someone is in a hurry to get somewhere, but it’s not even close.”

Proctor said the city’s streetlights are not on timers. They utilize a system that can detect when a vehicle has stopped at the intersection, assuming it has stopped in the appropriate spot behind the crosswalk.

“We have people who call us and say they have been sitting at a light for an hour,” Proctor said, referring to the light at 11th Street and 4th Avenue East in front of the Central DeWitt elementary and middle schools. “We tell them to look to their right. There’s a sign that says you need to be behind the crosswalk to trigger a light change.”

Another topic that Lindner often is asked about at this time of year revolves around the city’s policies with regards to “nuisance complaints.” This topic offered some keen insight into how the city government views its enforcement role.

The city, of course, is interested in discouraging blight. And residents of each neighborhood have an interest in keeping things tidy as well.

“So, I’m sometimes asked about when and do we respond to complaints,” Lindner asked. “If three bikes are laying outside on a home’s lawn, then no, that’s not a nuisance.

“On the other hand, if a couch is outside, then as soon as it rains, it becomes trash,” he continued. “We might send a letter. Then it becomes a dance. If nothing happens, how do we respond?”

And what about the house itself? He said things such as a “bad paint job” would not fall under the city’s purview.

“We’re not concerned until we see that a home is not weather-tight, if there’s a part of the home where water is getting in,” he said. “We don’t pay attention to who may or may not have the financial resources to comply.”

Cloudy with snow showers developing for the afternoon. Temps nearly steady in the low to mid 30s. Winds ESE at 5 to 10 mph. Chance of snow 50%.

Occasional snow showers. Some rain may mix in. Temps nearly steady in the low to mid 30s. Winds N at 10 to 15 mph. Chance of snow 70%. Snow accumulating 1 to 3 inches.