Waves of bicyclists stop in Delmar to enjoy music, cool drinks or some shade, while others push through onto the next stop during the 2012 RAGBRAI route that followed Highway 136 from Anamosa to Clinton. Bikers passed through Lost Nation, Delmar, Charlotte and Goose Lake along the way. 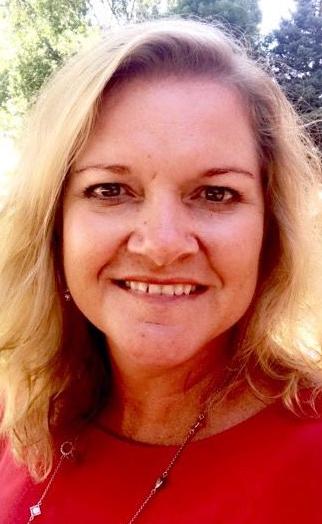 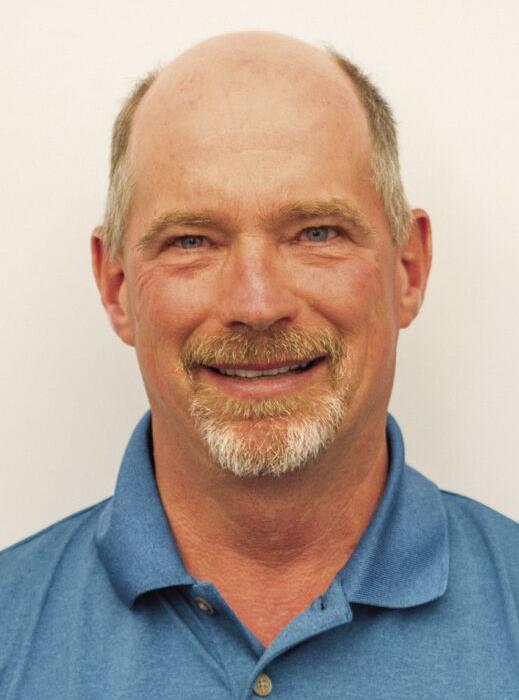 DeWitt will play host to the final night of RAGBRAI in 2021 — if everything goes according to plan.

That’s a big if, and one city organizers will keep close tabs on.

The city council Nov. 16 agreed to have DeWitt host the cross-Iowa bike tour’s final overnight stop July 30. But, it all depends on the pandemic’s landscape once spring comes around.

RAGBRAI (Register’s Great Annual Bicycle Ride Across Iowa) organizers will decide by March 15 whether to host the ride in 2021, said DeWitt City Administrator Steve Lindner. If they cancel, DeWitt will still be in line to host the final overnight stop in 2022; Maquoketa cannot re-submit its application to host in 2022. It would mark the first time DeWitt has hosted an overnight stop.

“I really trust the RAGBRAI committee to make the right decision on whether to host it or not (in 2021),” said DeWitt Chamber and Development Co. Executive Director Angela Rheingans. “They’ve proven they are willing to cancel it if they need to. That gives me a lot of confidence.”

The prospect of hosting the overnight stop somewhat fell into DeWitt’s lap.

Maquoketa was scheduled to host the last stop for the 2020 version of the race, however, the entire event was canceled due to COVID-19 safety concerns.

RAGBRAI organizers said they would use the same route — and same overnight stops – for the 2021 version.

However, the Maquoketa City Council in early October decided to reluctantly forgo its chance at hosting due to both safety concerns and several logistical issues.

The city is set to begin an extensive street restoration project this spring that will close parts of its main thoroughfare, Platt Street, over the summer. That, combined with a scheduling conflict with the 2021 Jackson County Fair, forced city leaders to make the tough call.

After Maquoketa’s decision, RAGBRAI reached out to Lindner and Rheingans to gauge interest.

DeWitt’s geographical location between Anamosa — the penultimate overnight stop — and Clinton put DeWitt on the short list of potential stops. Due to the circumstances, DeWitt did not have to submit a formal application to RAGBRAI to be considered, which differs from the typical process of signing up as an overnight stop.

The Clinton County Fair and Club Show does not pose any issues; the 2021 fair is tentatively scheduled for July 21-25, said fair manager Mary Stevenson.

RAGBRAI last visited Clinton County in 2012 as a ride-through county between Anamosa and Clinton.

A tentative plan, Linder said, shows bikers would arrive in DeWitt on Lake Street and funnel into the downtown area. Then, on the morning of July 31, they would leave town north on Humeston Road and ride to Goose Lake before heading south to Clinton.

An official route has not been released, but registration for the 2021 ride is open on the RAGBRAI website.

Like most public events, questions regarding COVID swirl around the event.

Before making the decision to host, city officials held two meetings at which town business owners and non-profit representatives could voice their concerns about hosting the ride.

“I’ve been hesitant on committing to this,” Lindner said at the Nov. 16 council meeting.  “I know we can do it … it’s a matter of should we do it.”

Lindner said race organizers laid out some ideas to help keep riders and community members safe, should those measures be needed in July. They include:

ν Having multiple entertainment outlets — such as concerts — in different areas of town to reduce crowding.

ν Overnight restrictions that would prohibit riders sleeping indoors. In previous years, residents of host towns could sign up to host riders in their homes.

ν Spacing out riders into sections along the route. This practice would both regulate how many riders are clumped together on the route, but also stagger when riders arrive in town instead of as a gaggle arriving all at once.

ν COVID screenings for all riders.

ν Adding one hour to the daily ride time. Typically, riders are on the roads from 6 a.m. – 6 p.m. Lindner said riders could trickle in to DeWitt at late as 7 p.m. the night of July 30.

Lindner said RAGBRAI organizers said they could still cancel even after that March 15 date if the pandemic renders it necessary. For that, Lindner said a COVID opt-out would be included for all contracted entertainment.

“That way cities don’t lose a bunch of money,” he said.  “No one can predict what happens tomorrow, but if tomorrow was March 15, the race would be a no go. (RAGBRAI) doesn’t want to take a chance, and they seem pretty conservative in that.”

Another sticking point that caused city officials to ponder hosting RAGBRAI overnight is the sheer number of volunteers needed.

Linder estimated around 800 volunteers would be needed, and more than 20 committees formed, to organize everything from medical services, law enforcement and food to hospitality, electrical access, communications, social media, and sanitation. RAGBRAI organizers also recommend host towns make available over 40 acres of green space for riders to park RVs, pitch tents, or sleep under the stars. Even more riders than usual would be sleeping outside in 2021.

Dan Peterson, Central DeWitt Superintendent, said the school district would open up its facilities for camping, showers, and other services as needed.

“We are going to volunteer whatever we can for facilities, gym space, providing showers, camping grounds, that kind of thing,” Peterson said. “But we won’t be a financial contributor maybe besides additional custodial work.”

Now that the city has given the go-ahead for the event, “we are at that point where we need to be looking at who will be the volunteers who help organize and plan the event, and who will help us set up the day of,” Rheingans said.

Anyone interested can call city hall and talk to Lindner, or call the DCDC and ask for Rheingans.

Neither the city or the DCDC will be in charge of organizing the event; a third volunteer committee will be set up to oversee the operation, Rheingans said.

Huge effort could pay off

The idea of hosting RAGBRAI — which Rheingans said could bring between 12,000 and 20,000 visitors to town — could bring an economic boon to DeWitt.

“Whether we get to host it in 2021 or 2022, it’s an opportunity to showcase our beautiful downtown and community, and there is generally good enthusiasm in doing this, even with the current climate,” said council member Garey Chrones.

“We’ve had businesses that have lost money due to COVID,” said fellow council member Steve Hasenmiller. “I think we need to do this for them.”

Lindner said he will work to ensure the city doesn’t lose money for being a host. He said RAGBRAI has promised a $15,000 payment to each host town to help pay for necessities, including additional law enforcement, COVID safety measures, and other accrued costs.

“We should make clear that we, as much as we can, we want to have our costs covered,” Lindner said. “If our costs are $15,000 or more, we should still recoup that. And that’s to protect the public.”

Another $15,000 check, from RAGBRAI, will be bequeathed to the city’s nonprofits, Linder said.

“RAGBRAI has tried to step up (because) they need a host,” Lindner said. “They are doing their best to do that.”