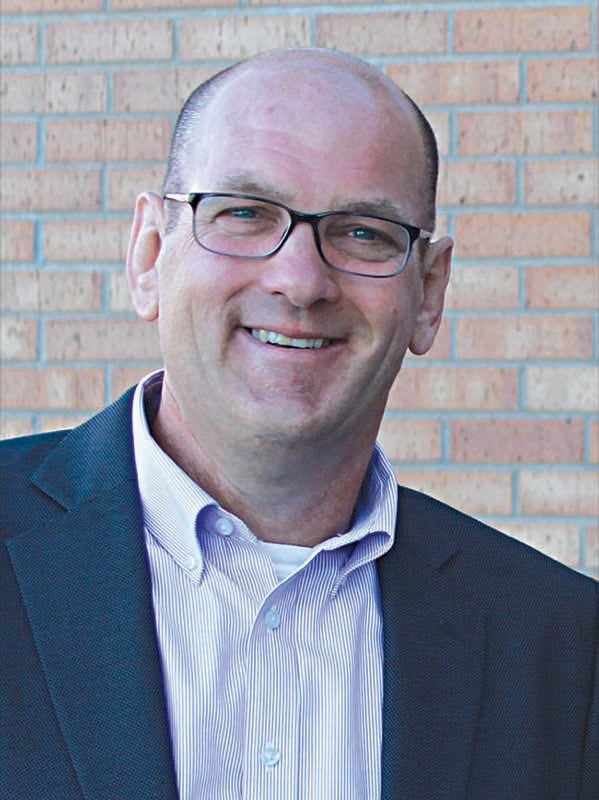 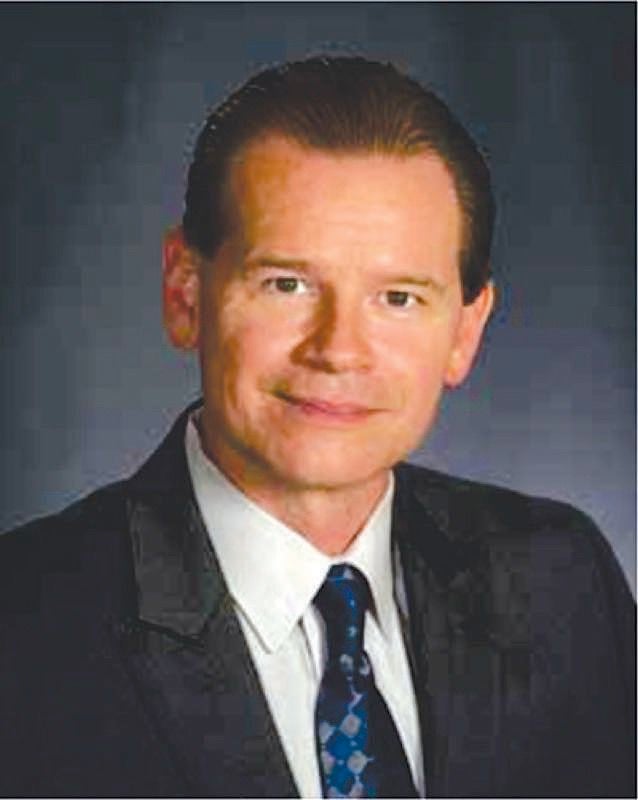 After several months of speculation, the site for a proposed career technical education (CTE) center operated by Clinton Community College has been revealed.

If voters approve a bond referendum — tentatively scheduled for March — to fund it, a 22,000-square-foot CTE center would be built in the Crossroads Industrial Park in DeWitt at a cost of roughly $7.6 million. Officials at Eastern Iowa Community College — which operates Clinton Community College — chose the DeWitt location instead of different property located in the LincolnWay Rail Park near Low Moor.

The DeWitt location would be part of a network of new CTE programming at the Clinton Community College property in Clinton as well as the campus in Maquoketa.

The network is part of a plan that calls for public school districts within EICC’s boundaries to join with the college to finance new facilities in Clinton County that would provide expanded technical training for high school students and adults in eastern Iowa. All public schools in Clinton County have signed on to a 10-year operational agreement, or 28E, with the college.

“Do I think we have 25 students that are seeking joining the program? Yes, and that’s a low estimate,” said Northeast Superintendent Neil Gray. “If I were a parent I would be encouraging my student to take every opportunity to take CTE programming.”

By joining the 28E, schools committed to enroll a specified number or percentage of its juniors and seniors into programs that are still under development and pay EICC a fee starting at $2,000 per enrolled student pluzs tuition. The tuition schools agreed to would increase by 5% in 2026. The increase, said Clinton Community College President Brian Kelly, is to help the programming stay current with evolving industry trends.

“What we tried to build into the programming is the ability to upgrade it as we go along,” Kelly said. “It also gives us the ability to look at some of those new careers that we may need to rethink. We want students training on the equipment they will be using in the industry.”

By joining the consortium, students attending the involved schools could enroll at programs offered at any of the EICC campuses, which will not all offer the same classes. Kelly said the programming schedule at each facility will reflect “the needs for the students” at each school.

“We’ve been sending some students to the Blong Center in Eldridge to complete the welding program,” said Northeast Secondary Principal Jennifer Huling. “Having something closer to our community would give our students advantages.”

Kelly said that because debt from previous EICC capital projects will be paid off this year, passing the proposed referendum to expanded technical training would have minimal impact on tax rates.

The EICC board will meet Jan. 13 and will have an opportunity to approve 28E agreements with school districts at that time, Kelly said. They will also vote on the bond referendum and resolution language for a potential March bond vote.

Kelly said that if the bond fails to gain support, “districts are not tied to any commitment.”

One school district that would be included in the consortium has expressed doubts about the plan.

While members of the Maquoketa board say they value the idea of additional technical training opportunities for students, they fear the proposed location of the facilities might be too far away.

School board members agree that there is demand for a workforce with higher levels of technical training and that EICC’s proposed career academies would address that need. However, they said they were not comfortable with a 10-year agreement, and believed their district’s taxpayers would see “little return,” according to board president Mike Hayward. “I don’t see a ton of value for Jackson County.”

Included in the proposal are upgrades to the existing Maquoketa campus totaling nearly $550,000.

Where the issue stands

Despite some early reservations about student travel time, the Bellevue Community School District signed on to join the consortium.

That leaves Maquoketa was the only Clinton/Jackson public school district that had not signed the agreement with EICC. Clinton, Camanche, DeWitt, Northeast, Calamus-Wheatland and Easton Valley have committed.

The Maquoketa Community School Board planned to meet by Jan. 8 to make a decision.

If voters do not approve the proposed referendum, EICC would either have to find other funding or try again in September, Kelly said.

Kelly Gerlach of the Maquoketa Sentinel-Press contributed to this report.

Overcast. A few flurries or snow showers possible. High around 35F. Winds NW at 10 to 20 mph.