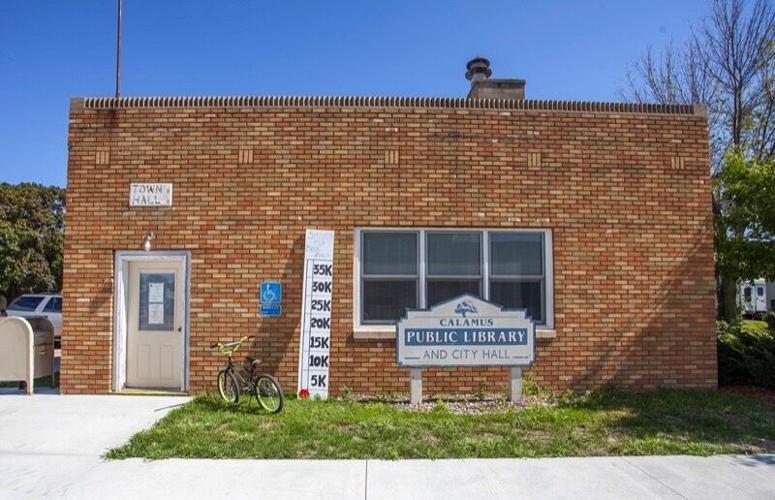 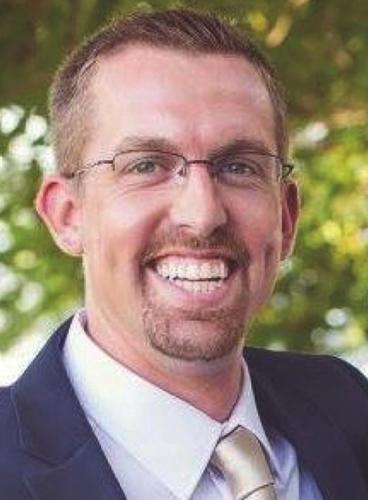 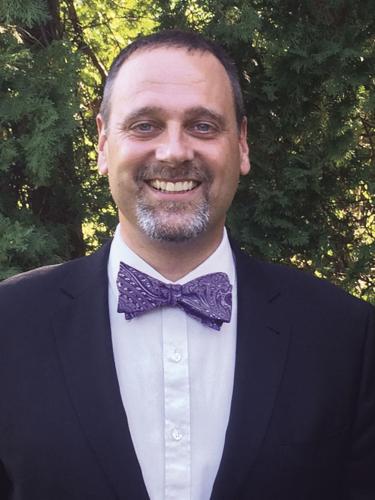 A contested Calamus City Council appointment led to a special election April 12, and after all the ballots were counted and the original appointee was back on the council, the city was left with a $4,400 bill — more than three times its election budget.

An opening on the Calamus City Council was created when former council member Lance Goettsch was elected mayor in November 2021. After Goettsch left, the remaining council members appointed Tyler Leibold as the replacement. Leibold served as the Calamus mayor before Goettsch.

However, some Calamus residents weren’t pleased with Leibold’s appointment and filed a petition to overturn the decision.

State law allows citizens to contest the result of a city council appointment if they file a petition that includes signatures of support. State law dictates for a petition to be valid, the number of signatures must be equal to 10% of the people who voted in the city’s last regular election, but never less than 10. In the 2021, 84 ballots were cast, according to data provided by the Clinton County Auditor’s Office.

With that in mind, Calamus resident Christi Miller filed a petition and gathered more than enough signatures — 14 — for Leibold’s appointment to the council to be overturned and the seat subject to a special election.

Miller said she filed the petition because she did not believe Leibold was the best person for the job and she wasn’t satisfied with the way Leibold was appointed.

In the April 12 special election, Miller ran against Leibold and lost by a narrow margin, 37-34.

Leibold did not respond to messages left by The Observer seeking comment.

It’s not the first time Miller has filed a petition that spurred a special election. Since 2018, three Calamus City Council appointment petitions have been filed, all by Miller.

Miller unsuccessfully ran for council in 2019 in another special election — again spurred by her contesting an appointee. That election took place Feb. 26, 2019, and after 72 votes were counted, David Schau was declared the winner of the seat; Miller received 25 votes, and Steven Trafford notched 14.

With all that in mind — and considering the city had also spent its entire $1,200 fiscal-year elections budget to pay for the 2021 general election — Goettsch said he was nervous to see the cost of the special election. Then, a couple weeks ago, he said the city received notice from the Clinton County Auditor’s Office that the 2022 special election cost $4,400.

“I wholeheartedly believe in the democratic process, but at what cost? Holy moly,” Goettsch said. “Small towns cannot afford this. Our budgets are so small.”

“They don’t have to reimburse us for staff time for things we do in (our) office,” Van Lancker said. “They pay for supplies, ballots, the machines to be programmed, and precinct officials.”

The largest portion of the bill — more than $2,600 — was to pay to program the various machines used in the election, Van Lancker said, including touch-screen voting machines, ballot tabulators, and machines used for absentee voting.

Van Lancker said he did not anticipate programming to cost so much and said his office would review its procedures for future special elections.

State code allows county auditors to use paper ballots for towns with populations of less than 3,500 people if they so choose, but Van Lancker said he opted to use the touch-screen machines as the primary voting method.

“I feel machines offer a better perception to the voters — that the machines are there to tally the votes,” Van Lancker said. “We didn’t anticipate the amount of programming to be what it was, so that for sure is going to be something we review in the future.”

Not all those machines were used in the 2019 election, which made it cheaper. At the same time, Van Lancker said the bills sent to Calamus for past elections — including that 2019 special election — were “lower than they should have been” due to a lack of expense tracking in the auditor’s office.

“We do everything we can to keep the costs down,” Van Lancker said. “But we also need to provide a sound election as well. We wrestle with those things all the time and we will be reviewing this again.”

Goettsch said he wasn’t sure how the city would pay the bill. The city’s entire operating budget is about $440,000, and by the time money is pulled to pay for salaries, infrastructure and other necessities, the city is left with $5,000-$8,000 for miscellaneous uses, Goettsch said.

“That usually is used up quickly,” Goettsch said. “When you fix potholes, you eat up the budget.”

Goettsch said the city would most likely “pull from some different accounts and perform a budget amendment” to pay the bill.

Miller said she wasn’t “happy that city had to spend the money,” but would continue to contest council appointments because she said she does not approve how the council conducts its business.