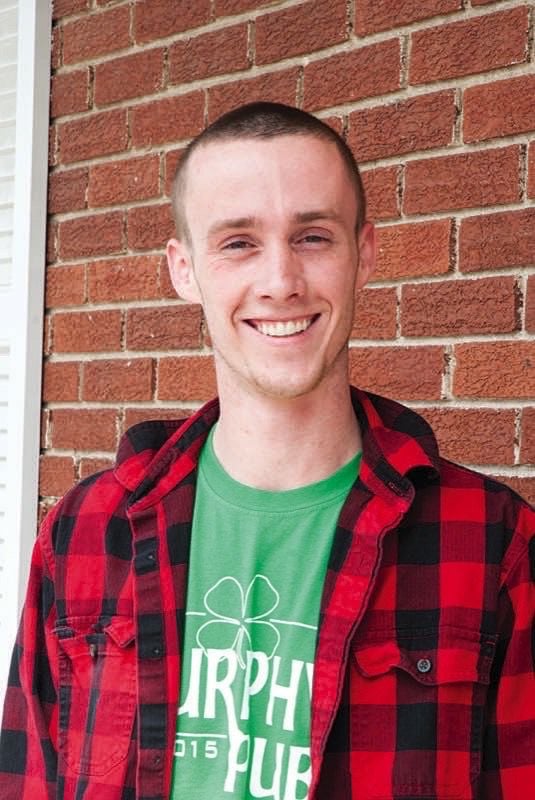 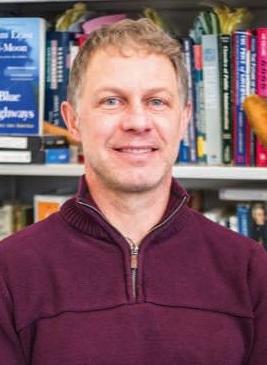 Editor's note: A previous version of this story incorrectly listed the Murphys' business as "Murphy's Tap." The name of the business has been corrected to "Murphy's Pub"

A proposed event center development on DeWitt’s west side could receive a financial boost fro.m the city.

The Murphy family, owners of DeWitt’s Murphy’s Pub, is developing plans for a large event space-type business that could host up to 400 people.

DeWitt City Administrator Steve Lindner said the project’s cost could be near $1 million, and it is planned for construction on 12th Street Court between the AmericInn and The Church of Jesus Christ of Latter-day Saints off Westwood Drive.

The developers are hoping the city will provide a partial rebate of property taxes – up to $175,000, Lindner said.

Connor Murphy, along with parents Mike and Nancy, are spearheading the development. He said the project is in its infancy, and declined to provide additional details. The Murphys are planning an in-depth announcement soon, he said.

“It’s exciting stuff,” Murphy said. “We’ve been working on it for two years.”

The new business venture could receive tax rebates from the city of DeWitt through an urban renewal plan amendment that will be discussed – and possibly approved – at the June 1 city council meeting.

Utilizing TIF is a  public financing strategy cities use to subsidize development and infrastructure projects. TIF can be used to spur private investment in areas deemed to possess high economic need.

To use TIF, cities divert future incremental property tax revenue from a defined district to an economic development project.

“We are giving future tax money away that would not have been there if we hadn’t done the project (at all),” Lindner said of the TIF strategy. “We don’t take anything that is already there, it’s new tax (revenue) we can utilize.

“(Developers) propose a development to city staff, primarily me, and we have some discussions on what the value of the development will be in the end, and what is the investment by the developer,” Lindner said.

Linder and the Murphys worked to find the best funding solution, and utilizing TIF was the best option, Lindner said. To determine the amount of $175,000, Lindner looked at the event center’s economic impact to the city, including its ability to attract visitors to DeWitt.