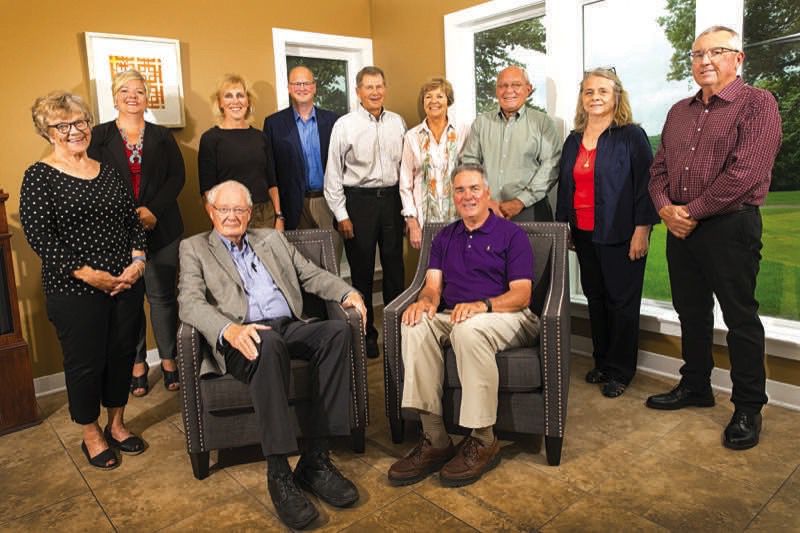 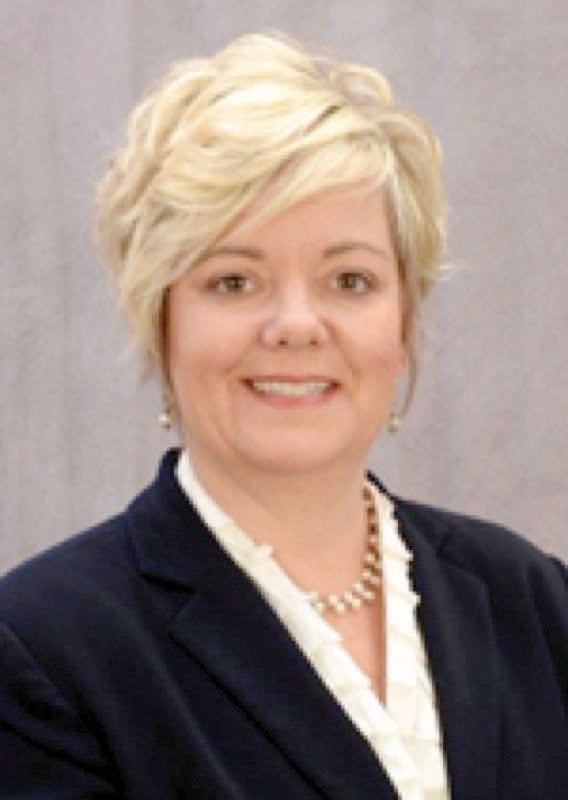 And, to kickstart the project’s development, a $5 million fundraising campaign has been launched by the DeWitt Hospital Foundation. The foundation began the effort with a $1 million donation of its own, which was quickly matched by a second $1 million donation by an anonymous donor, said Krogman.

“Fieldstone of DeWitt will transform and redefine senior living for residents of Clinton County,” Krogman said in a press release sent Friday. “The (DeWitt Hospital) Foundation board is ready to move ahead. Most importantly, the WellSpire model of care will bring to DeWitt and the communities surrounding it, a homelike atmosphere with a comprehensive continuum of care. It also will enhance the working atmosphere for the care teams.”

The capital campaign will be managed by the DeWitt Hospital Foundation.

“The concept of enhanced senior living has been a goal of the foundation for many years,” Krogman said. “While Genesis has been a wonderful provider of quality healthcare in the community, its focus is not senior living.”

The name stems from input from DeWitt residents who were surveyed by developers. They said the name should convey a connection to the area’s topography, Clinton County’s agricultural nature, and reflect “strength, community pride, and heritage.”

WesleyLife and Genesis in July 2019 announced their decision to join forces. Wesley Life representatives hold a majority interest on the company’s five-person board of directors. WellSpire oversees all senior living facilities in the Genesis Health Systems footprint, including the new Fieldstone of DeWitt community.

Early renderings for Fieldstone of DeWitt show the property as a sprawling, continuous building with parking lots on both the east and west side.

The campus will be located on 15 acres along Maynard Way just to the southwest of Kids’ Business daycare center. The property’s west side would connect with an extended stretch of 17th Street north of the Clinton County USDA Farm Service Agency building.

Fieldstone will replace WellSpire Westwing Place — which is connected to Genesis Medical Center in DeWitt — and offer more floor space, something Krogman says is needed.

“The events of the past few months have drilled home the need to take care of our most vulnerable population,” Krogman said. “We recognize even more the need for distance and space for our residents. This new facility will provide that in addition to creating for them an atmosphere that closely resembles home.”

The space will also enable developers to create a home-like atmosphere for residents and visitors.

“The homelike environment will make it more like visiting grandma in her home instead of an institution,” said WellSpire Westwing Place Administrator Chelsey Killean.

Killean said an emphasis on community gathering spaces was also made. The campus will have bigger rooms for residents and more space for activities and families who visit.

Universal workers, who are a combination of CNAs (Certified Nurse Aide), dietary workers, housekeepers and laundry staff, will make up a large part of the expanded staff.

A memory care unit will offer an improved atmosphere for residents with Alzheimer’s or dementia, Killean said. A staff trained in dealing with cognitive deficits will be added as well.

‘The time is now’

Officials are hoping the $25 million investment by WellSpire will be boosted by the additional goal of $5 million from the capital campaign.

“The time is now, even though it may be difficult to raise such a large sum in uncertain times,” Krogman said.

Krogman said the foundation hopes the array of services planned at Fieldstone of DeWitt will keep the area’s elderly population closer to home and loved ones.

WellSpire hopes to include long-term independent living of the Fieldstone campus as well.

Scattered thunderstorms in the morning becoming more widespread in the afternoon. High 86F. Winds WSW at 5 to 10 mph. Chance of rain 80%.