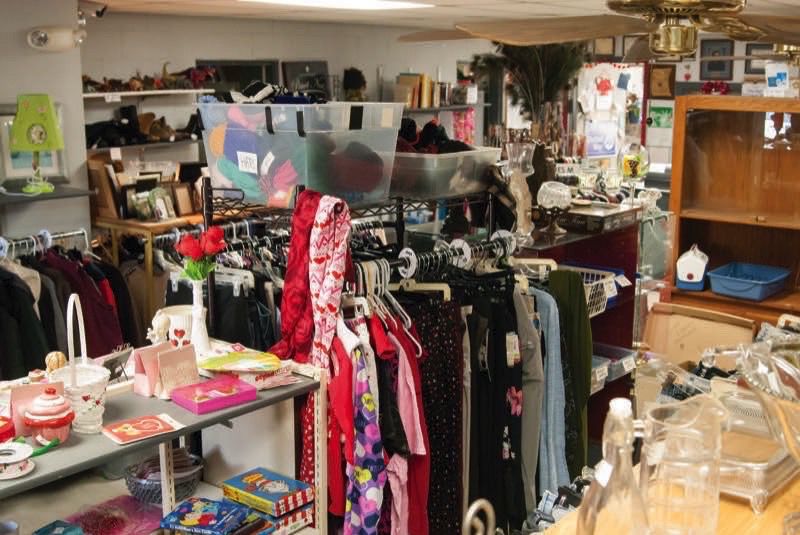 The thrift store at the DeWitt Referral Center is small and difficult for shoppers to navigate. The current building is 4,500 square feet.

The proposed floor plan includes 9,000 square feet of space. The board hopes to construct the proposed new building in the spring of 2021. 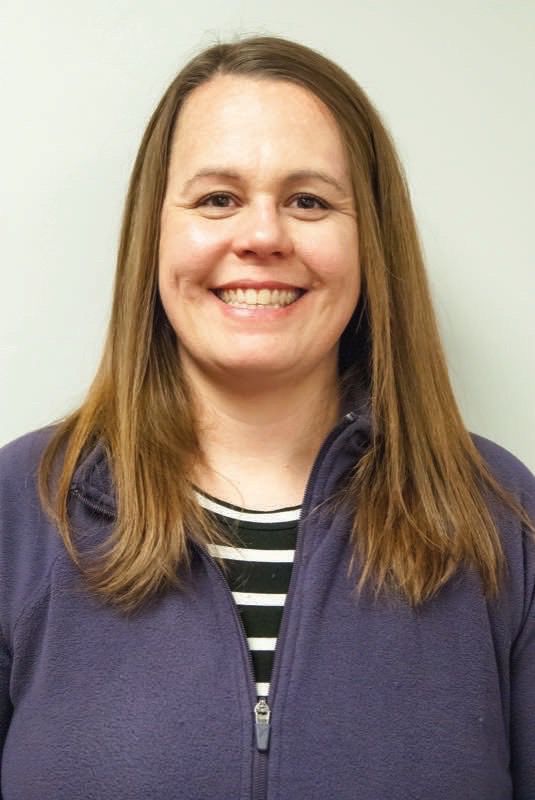 The thrift store at the DeWitt Referral Center is small and difficult for shoppers to navigate. The current building is 4,500 square feet.

The proposed floor plan includes 9,000 square feet of space. The board hopes to construct the proposed new building in the spring of 2021.

Clinton County income data show that the needs of residents living within the Central DeWitt Community School District — including the communities of DeWitt, Grand Mound, Low Moor and Welton — are growing.

It stands to reason, the facility that exists to help serve needy residents should grow as well.

The 4,500-square-foot home of the DeWitt Referral Center, located at 615 Eighth St., no longer provides adequate space to sufficiently fulfill its purpose, according to Traci Weber, who has served on the center’s board since last July.

“Hands down, everyone says the current center is not in good shape,” said Weber. “I’ve also never had anyone say, ‘We don’t need that.’ We want something to meet everyone’s needs, and something that’s efficient and effective.”

Members of the center’s board of directors and a committee of advocates are joining forces in pursuit of a facility twice the size of the current one, roughly 9,000 square feet.

It’s going to take time, public support and, most of all, funding, officials say.

Weber said throughout the process of making presentations to the public, people often are stunned at the amount of need in the area.

“We’re thinking about what’s best, and what will last,” Weber said.

The board purchased a vacant lot at the corner of 11th Street and 14th Avenue, behind Petersen Hagge Furniture, in November. Since then, board and committee members have sketched out what a new structure might look like and devised a plan for raising an estimated $995,000 to bring their vision to life.

Advocates now are generating awareness of what they say is an alarming increase in need from the surrounding area.

Weber pointed to recent ALICE  (Asset Limited Income Constraint Employed) data showing the number of households that “struggle to meet basic needs.” ALICE strives to quantify the percentage of “working poor” households, not just those with incomes that fall below the poverty line.

ALICE data shows 36% of DeWitt households and 27% of Grand Mound households falling within their criteria.

Scott Jansen immediately jumped on board the effort when board member Larry Fuglsang asked him to join the donation and building committee. Jansen’s mother, Phyllis, who died last September, was a devoted member of the center’s board of directors.

“My mom was on the board for a long time and very passionate about this,” he related. “You could say my mom’s passion has become my passion.”

For anyone who never has visited the center’s current building, Jansen encourages them to do so.

“It is in dire need of repair and, most importantly, they simply are out of room. In my eyes, the most important thing is to get something built that can grow into the next 20 years … the need isn’t stopping, but in its current location, the center can’t grow.”

Weber said advocates looked into trying to reconfigure and repair the existing facility, but she said any money and resources would be better spent on constructing a new one.

Being too small has resulted in donated items having to be turned away, a lack of storage and privacy for those in need of food or financial help, and a crowded thrift-store shopping area.

“We’re trying to make it more accessible,” Weber explained. “There is no way a person in a wheelchair could get around.”

After taking out a loan, for which both DeWitt Bank & Trust and First Central State Bank assisted with financing, the board purchased the approximately 2-acre lot and drew up plans for the 9,000-square-foot building.

The proposed facility would include a large pantry and storage area, enabling the center to accept free- and reduced-cost food from area food banks; a freezer/cooler area to store frozen and refrigerated items; a drop-off zone for the food pantry, and thrift store accessibility through garage doors with an airlock; private offices for conversations of a sensitive nature; a larger thrift store that will allow for the sale of furniture and appliances, which in turn will generate more income to support center programs; a laundry facility to clean donated items; and a multipurpose room that will contain a small kitchen and conference and break rooms.

The new building also will be ADA-compliant, and there will be ample parking for people stopping in to shop or drop off donations.

“There were a lot of different factors we took into consideration,” Weber said. “We thought this would be the best option.”

The goal is to have the funding raised by Aug. 1, and to begin building in the spring of 2021.

The board is looking into any and all grant opportunities available to them.

Checks may be made payable to Concerned DeWitt Citizens, and can be turned in (with the completed form) to First Central State Bank, Attn: Sue Gravert, P.O. Box 200, DeWitt, IA 52742.

For Jansen, putting the center in a better position to help people and knowing how much this project would have meant to his mother fuel his motivation to see it through to completion.

“I think Mom would be very proud of the community effort to better serve the needs in the community,” he shared. “She enjoyed her time as part of the board of the Referral Center, and had a passion for helping those who are in need of a ‘hand up.’ That’s just the way my mom lived … always trying to help others.”

Some clouds in the morning will give way to mainly sunny skies for the afternoon. High 31F. Winds NW at 10 to 20 mph.