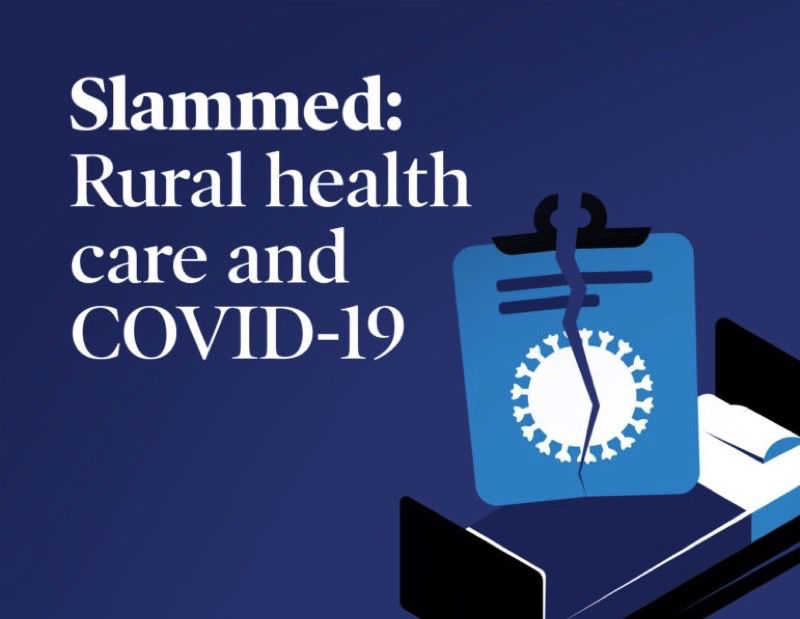 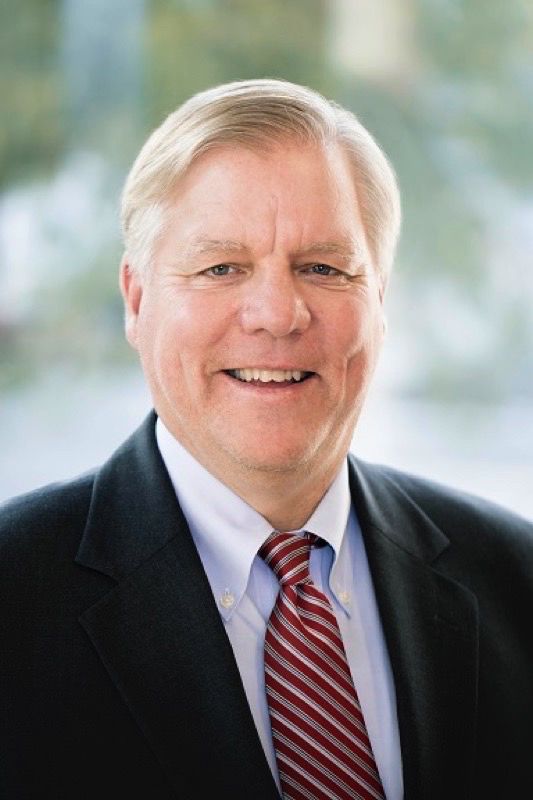 Some rural Iowa hospitals will not survive the COVID-19 outbreak, industry leaders say.

That dire warning came as the Iowa Hospital Association revealed projections this month that show the state’s 118 hospitals, collectively, could lose as much as $2.17 billion in revenue by the end of this year.

That’s the bleakest picture state hospital industry leaders released earlier this month. The loss could be as low as $365 million under a best-case scenario, in which non-emergency procedures pick up “at a good pace” and expenses are curbed, Kirk Norris, the association’s president and CEO, said.

But it won’t help hospitals already operating on a thin or negative margin even before the novel coronavirus changed health care’s business model the past three months.

“While it’s difficult to predict, it’s relatively certain that we will lose some hospitals in Iowa,” Marty Guthmiller, CEO of the Orange City Area Health System in northwest Iowa, said, “simply because they do not have the capacity to withstand a downturn in revenue, and probably, even at best estimate, coming back to 90 to 95 percent of what the normal was.”

The 25-bed, 330-employee critical access hospital Guthmiller’s system runs in Orange City ended its last fiscal year, which ran through June 30, 2019, $840,344 in the black. That figure is on the hospital’s income statement for the year and on the American Hospital Directory website. The hospital has received $991,695 in federal assistance, the most recent Health and Human Services database from June 3 showed.

An IowaWatch review last month of certified financial data for each Iowa hospital showed that 44 of the 118 ended the last fiscal year for which they reported with a negative balance. Most are in small, rural regions but a few are in urban areas.

The Iowa Hospital Association says 17 Iowa hospitals were at financial risk more than a year before COVID-19. “It’s fully our expectation that that number grows,” Guthmiller said.

He was one of three Iowa Hospital Association officials meeting in a telephone news conference with reporters Wednesday. The others were Norris and David Stark, CEO of UnityPoint Health-Des Moines, which ordered four- to eight-week furloughs for part of its workforce, cut executive pay 10% and chopped spending on capital projects in half.

“The financial circumstances, although much stabilized from the beginning of the COVID crisis, certainly still leaves hospitals in a very precarious situation going forward,” Norris said.

The projected figures were produced in simulations by nationwide consulting firm, CliftonLarsonAllen, which has offices in Des Moines and Cedar Rapids. Consultants ran simulations of how hospital business will fare during the COVID-19 pandemic with potential revenue losses, direct revenues and related COVID19 costs.

The consultants analyzed Institute for Health Metrics and Evaluation data from May 10, an Iowa Hospital Association revenue survey of 89 hospitals from Feb. 3 to April 21, and Medicare and other public data. While the extreme of better- and worse-case were analyzed, the consultants also projected a mid-case situation in which hospitals would be down $1.41 billion in revenue Sept. 30 but recover some of it for a cumulative $1.19 billion loss by the end of 2020.

The association’s survey showed revenue at the 89 hospitals dropped between 43% to 55% from February through April, the state’s hospital industry leaders said.

Driving the losses was a need to have enough hospital beds to handle any surge in COVID-19 patients. An executive order from Gov. Kim Reynolds restricted the hospitals from offering non-emergency surgeries and radiology procedures or other clinical visits in much of March, all of April and into the first part of May.

Norris said Iowa’s hospitals performed half as many surgeries than usual in March and April.

Iowa hospitals have received $550 million in federal relief payments, which usually can carry the hospitals for 45 to 60 days, the hospital association reported. But those amounts will not come close to making up for the lost revenue, especially at small, rural access care hospitals of 25 or fewer beds operating on thin margins during the COVID-19 pandemic, IowaWatch reported last month and industry leaders reiterated Wednesday.

Stark said UnityPoint Health-Des Moines, one of Iowa’s larger systems, operated in the red in April for the first time in his two dozen years with the company. Revenue was down 41% from where it usually would be, and that was with federal CARES Act money, he said.

Can finances be fixed?

Crawling out of the financial hole will be daunting.

The hospital leaders said they are looking at public policy for fixes that go beyond cost-saving measures the hospitals are taking. For example, they said they hope the federal government turns an accelerated Medicare payment program that more than 90% of Iowa hospitals took advantage of into a forgivable grant. As of now, that money, in the form of advance Medicare payments for 120 days’ worth of anticipated billings, has to be paid back. No indication exists in Washington that payback would be forgiven.

Iowa hospitals received in April advance Medicare payments worth $900 million in the accelerated payment program. They have to pay back those funds with credits on future Medicare billings. However, the hospitals would have to pay 10.25% interest on any balance owed after a specific amount of time, IowaWatch reported in May.

The payback times are up to a year after receiving funds for small, critical access hospitals, inpatient acute care hospitals, cancer hospitals and children’s hospitals. The time is 90 days after an initial 120-day payback period ends for other healthcare providers.

This story is part of a collaboration of Institute for Nonprofit News members examining the effect of COVID-19 on rural health care. Partners are IowaWatch, Side Effects Media, Wisconsin Watch and Reveal from the Center for Investigative Reporting. IowaWatch reporting in this project was made possible by support from the Solutions Journalism Network, a nonprofit organization dedicated to rigorous and compelling reporting about responses to social problems.

Honor Your Loved One