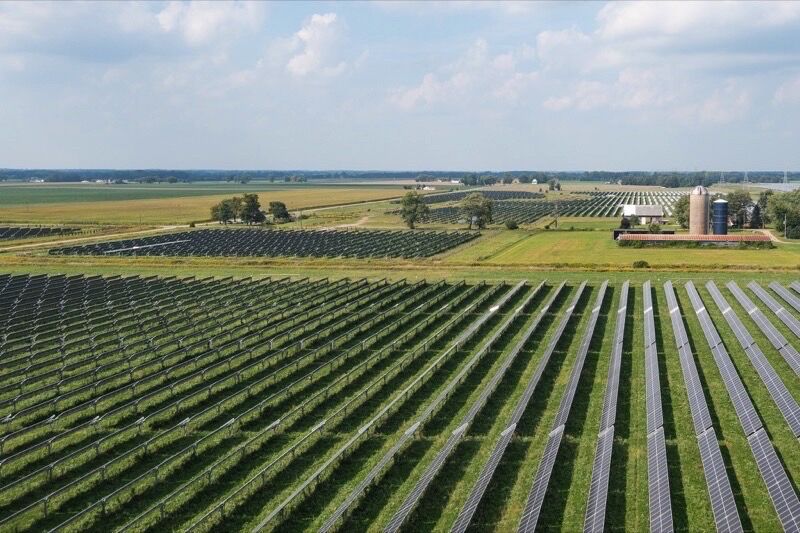 Array in Michigan: This solar farm in Michigan operated by Ranger Power is similar to the one proposed in Clinton County near Grand Mound. 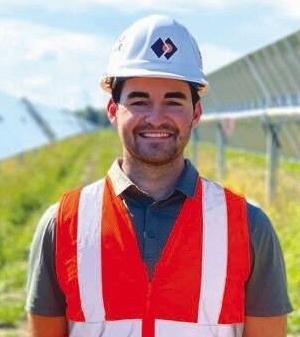 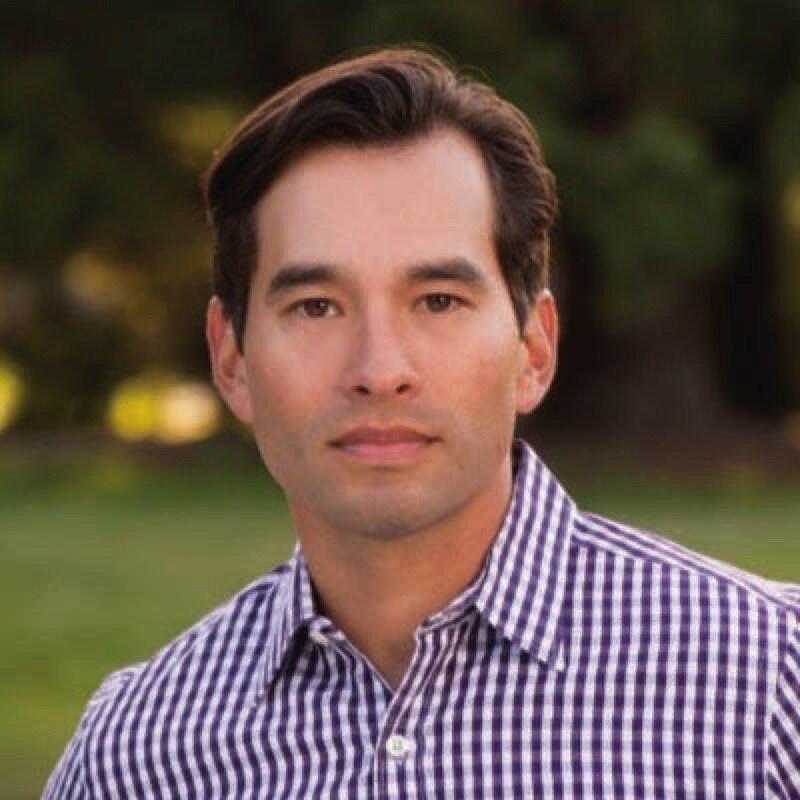 An estimated 1,500-acre array of utility-scale solar panels could be installed on land west and northwest of Grand Mound in 2023.

Project organizers say the large development, called Hawkeye Solar, would bring an economic boon to the county in the form of tax revenues and jobs. However, some neighbors have voiced concerns about the project and its impact on local farmland.

Ranger Power, a Chicago-based solar energy development company, is proposing the estimated $250 million investment be installed in rural Grand Mound due to its proximity to large-capacity electricity transmission lines. Ranger Power officials say the project would generate upwards of 250 megawatts.

If approved, it would be the largest such development of its kind in the state, said Sam O’Keefe, development manager at Ranger Power.

Ranger Power will lease farmland from property owners in the area. They say 20 have signed on as potential hosts of the solar panels.

“Over 90% of the land involved in the project will be leased,” said O’Keefe. “It’s not a big square, it’s a couple parcels here, a couple there that are connected. It’s voluntary. Not everyone wants to participate, and that’s totally fine.”

Ranger Power must obtain easements from landowners as well to connect the panel clusters, an act that also is contingent on landowner participation.

Ranger Power hosted a public open house last week at the Grand Mound Community Center for residents to gain a better understanding on the project’s scope, a key hurdle in it becoming a reality.

Another key hurdle is for Ranger Power to obtain permits — from both the state and county — to construct the panels and additional infrastructure necessary to generate solar power.

“The state of Iowa regulates the project as a generating facility, and the county has the siting authority,” O’Keefe explained.

Permit applications, O’Keefe said, would be submitted in around a month.

For the past several years, Ranger Power examined land around Grand Mound and discovered it checks off many of their boxes for the project. Its makeup is farmland, which makes an ideal setting, said Ranger Power Director of Business Development Andrew Hamilton.

“It’s already disturbed land and less likely to have an impact on sensitive species, animal and plant,” he said. “We also find farmers are good partners. They are familiar with their land and integrated with the community.”

O’Keefe said Ranger Power also looked at the existing high-voltage infrastructure and found it would accept the additional megawattage without needing costly upgrades.

“From a connection standpoint, it’s a great place,” he said.

If all goes according to Ranger Power’s plan, construction on the facility would begin in 2023, and it would go online sometime in 2024, O’Keefe said.

Hamilton said Ranger Power would seek local contractors to construct the facility, which would take 12-18 months to construct.

If approved, the panels would pump upwards of $250,000 annually into the county’s tax revenue, organizers say.

Ranger Power says over the life of the project — an estimated 30 and 35 years — that revenue equates to at least $12 million. The company estimates half that total would be shared between the Central DeWitt and Calamus-Wheatland school districts, 40% would be received by the county, and the remaining 10% split among local townships, community colleges, Iowa State University Extension, the county assessor, and the state.

Clinton County Treasurer Dustin Johnson says it’s important to be cautious when applying numbers to this type of project because the tax revenue correlates directly to the farm’s output, which hinges on a variety of variables including weather.

Johnson said for every kilowatt of power generated, 0.0006 cents of tax revenue is gathered.

Where the revenue goes depends on the location of the specific facility being taxed.

The landowners on whose land the panels are housed would not pay property tax on the land, Johnson said.

“It’s not quite the economic boon that some are wanting it to be, but that doesn’t mean it’s bad either,” Johnson said. “I think there are a lot of positives to the immediate economic development, and we have the opportunity to improve some roads and landowners will get higher revenues (than farming or renting the land). It will increase the amount of property tax generated.”

In addition to tax revenue, organizers say the project would provide between two and four full-time jobs. Those workers would be tasked with upkeep of the panels and the aesthetics of the land they occupy.

The project cannot happen without approval by both the state and the county supervisors.

Originally, the project was scheduled to be heard by the county’s zoning board. However, the supervisors recently augmented that rule and instead, took the responsibility upon themselves. Clinton County Supervisor Dan Srp said since the zoning board is made of volunteers, the supervisors thought they should take up the issue instead.

“We thought that was appropriate due to (the panels) being a bit polarizing,” Srp said.

In January, a similarly sized solar panel farm in Scott County was rejected by its supervisors. According to a report by Mark Ridolfi in the North Scott Press, county officials there voiced concern about the effect the solar farms would have on the long-term outlook of the tillable land it would have occupied.

Clinton County supervisors say they have fielded similar concerns from a handful of residents in the Grand Mound area.

Peter Whitman and his family farm cropland around Grand Mound. Whitman voiced his opposition to the development and said the possible loss of productive farmland is hard to swallow.

“I am not in favor of taking A1 farmland out of operation,” Whitman said. “The problem is once they go down this road it’s going to make their land unfarmable.”

Whitman, who is in his 30s, said land availability is already at a premium and acquiring more is difficult for young farmers.

“It sounds like a great plan, and it probably is on ground that is unfarmable … but, for me, it takes land out of operation, which is already hard to come by. It makes it hard for guys my age to farm. It’s not like the old days when you can make it on 100 acres.”

“At the end of the useful life of the project, we will remove the facility and restore the land suitable for agriculture,” Hamilton said.

According to Srp, a couple residents said they would like to see the panels be subject to setbacks off the road. Others, he said, asked about requiring grass or vegetation to hide the panels.

“A lot of these facilities, they are light on land,” Hamilton explained. “The panels themselves are widely spaced apart, you can drive a truck between them. They are on tracking systems to follow the sun over the course of a day; at their peak height you would basically see them as the same height of fully grown corn.”

Supervisor Jim Irwin said the county is working on verbiage of the project’s decommissioning plan so that, if Ranger Power goes out of business or abandons the farm, the county would be able to recoup the value of the land and restore it back to its productive state.

“We need to have that verbiage,” Irwin said.

Before the supervisors approve or deny the Ranger Power permit, they will host a public hearing for residents to ask questions or voice concerns. The date and time of that hearing has not been determined yet. Residents also can contact the supervisors directly for the same purpose, Srp said.

Partly cloudy this evening, then becoming cloudy after midnight. Low 22F. Winds SW at 5 to 10 mph.

Cloudy skies early, then partly cloudy in the afternoon. High 49F. Winds SSW at 10 to 20 mph.