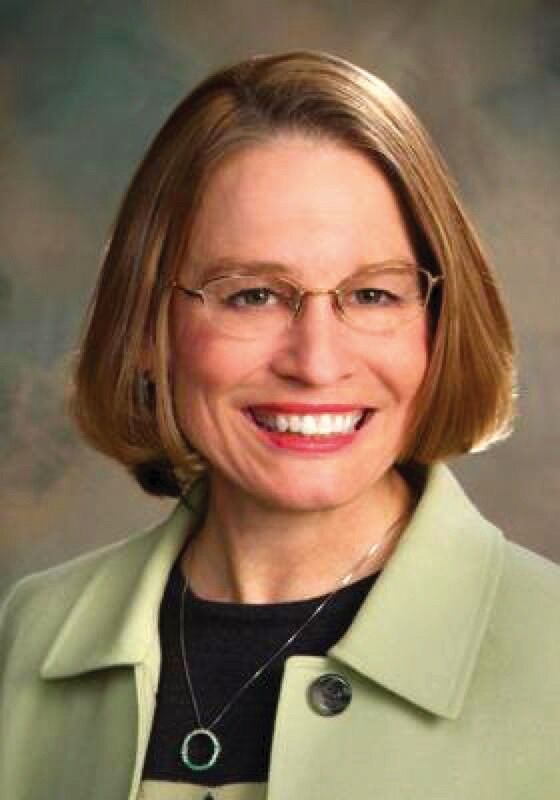 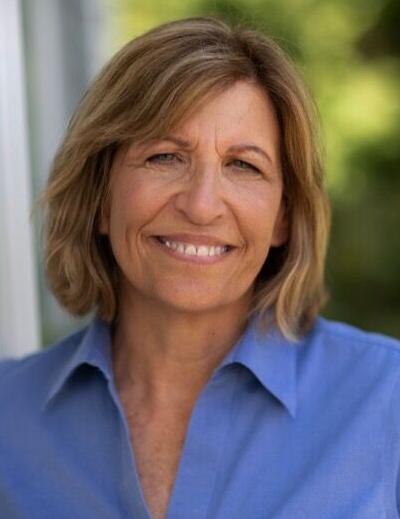 Voters in Scott and Johnson counties say they took all necessary steps to cast their votes in the Nov. 3 election for Democrat Rita Hart, but claim their ballots were rejected due to errors by election workers.

Hart’s campaign held a Zoom call recently with four voters who signed affidavits asking for their votes for Hart to be counted in Iowa’s Second Congressional District race.

The affidavits were included as part of a petition Hart filed in December asking the U.S. House to count those votes, conduct a uniform hand recount of all ballots, and overturn the state’s certified election results. Hart and her attorneys argue 22 ballots were wrongly excluded during the initial canvass of votes and a subsequent recount. Had the ballots been tallied, Hart, of Wheatland, argues she would have gained 18 more votes to Republican Mariannette Miller-Meeks’ three additional votes — enough to win the race.

One excluded ballot was registered as an undervote, not tallying a vote for either candidate.

Hart is not alleging voter fraud.

Miller-Meeks, of Ottumwa, was certified the winner in Iowa’s 2nd Congressional District race by just six votes out of more than 400,000 cast following a district-wide recount in all 24 counties.

She was provisionally sworn in with the new Congress because her six-vote victory is being challenged by Hart.

The pair ran to replace Democratic incumbent Rep. Dave Loebsack, who left office after serving seven terms. Loebsack has called on the House to consider Hart’s challenge in the tightest federal race in the nation and one of closest congressional races in the past century.

Scott County voter Jo Donna Loetz said she voted for Hart and handed her absentee ballot to a Scott County election official prior to Election Day, but accidentally ripped the envelope when sealing her ballot.

“They looked at it and said, ‘This might not be reliable’.” Loetz said.

Loetz said the official assured her she would be notified if the ballot was rejected “and I would still have a chance to vote.”

Loetz said she received a call on Election Day notifying her ballot would not be counted, but was uncertain of the source of the call. She said she went to her election precinct and was reassured by a poll worker, who after conferring with the county auditor’s office said that her ballot would be counted.

“I thought everything was good, until (folks from the Hart campaign) showed up at my door to tell me my ballot had not been received,” Loetz said. “I want my vote to be counted. I have voted ever since I have been 18 years old, and I think it’s my right to do that. ... And I think something should be done.”

Johnson County voters Trajae Lackland, Michael Overholt and Sadie Rhomberg said their absentee ballots were also rejected by election workers for not being properly sealed, despite specifically remembering sealing their ballot, according to their sworn affidavits.

All three said they marked their own ballots, placed the ballots in the affidavit envelope, sealed it and returned the sealed envelopes to their county auditors by a state deadline, and were in possession of their ballot from the time they marked it to when it was returned.

Lackland and Overholt noted the glue on the envelope was unusually dry when they licked and sealed it. Both said they voted early and in person at their absentee polling location.

“I was very disappointed that this was the reason that my ballot wasn’t counted, just because of the number of sacrifices and arrangements (he and his pregnant wife made) to try to take part in the vote,” Overholt said. “I want my vote to count. I did it legally. ... For someone who made the effort and went the extra mile to make sure to get a vote in, I don’t want my vote to be discounted just because the glue didn’t stick on an internal envelope.”

Rhomberg, a student at the University of Illinois-Chicago, said the return envelope was already sealed when she received her absentee ballot materials in the mail, likely due to the ballot being exposed to rain or moisture while in transit. Rhomberg said she carefully unsealed the ballot, placed her completed ballot in the envelope and re-sealed the envelope using tape. She said her mother called the Johnson County Auditor’s Office on her daughter’s behalf and was told sealing the ballot with tape would not impact whether her ballot was counted. Despite that assurance, county election officials rejected Rhomberg’s ballot for not being properly sealed.

Hart says thousands of ballots with recorded under and over votes were not examined for voter intent, due to a “haphazard” recount that was marred by discrepancies and inconsistencies in how ballots were reviewed from county to county. Hart and her attorneys said that raises the likelihood of legally cast votes uncounted because they were misread by high-speed scanners.

Miller-Meeks and Republicans have blasted Hart for bypassing Iowa courts and subjecting the outcome of the race to a partisan process controlled by Democrats.

Hart contends state law does not provide sufficient time to challenge the results and review thousands of ballots in Iowa court, and that the House should count every legally cast ballot to guarantee fulfillment of each voter’s constitutional right.

Miller-Meeks and her attorney, however, argue there was sufficient time for Iowa judges to review the 22 ballots Hart says were excluded, and that the matter should have been first decided in front of a panel of impartial judges weeks ago.

“Rita Hart’s claims in a news conference this morning simply highlights that she had plenty of time in the eight days Iowa law afforded her to present her case before a neutral panel of Iowa judges,” Alan Ostergren, an attorney for Miller-Meeks, said in a statement.

“The fact that she chose to skip this transparent legal process and instead make her case in a political one controlled by (Speaker of the House) Nancy Pelosi tells you all you need to know about the lack of merit of her claims,” said Ostergren, who argued “there are procedures in place, both before the election and immediately after, to verify the legality of votes and to fix any mistakes.

“This process involves Iowa county auditors, bipartisan panels of election workers, and the opportunity of political parties and campaigns to observe the process,” he said in the statement, adding the recount process was done in a “bipartisan and transparent” manner.

Ostergren, too, reiterated that “every legal vote was counted.”

The voters took exception to that assertion.

“How are you going to tell 20 people who vote in person or who sent their absentee ballot that they didn’t vote?” Lackland said.  “That doesn’t make sense to me. ... It’s clear evidence that states we all voted ... but something happened, a defective-like letter or something happened. Mistakes happen, but you’re not going to count our vote because mistakes happen? You can’t do that. That’s not right. That’s not human.”

Overholt and Loetz echoed the comments.

“My vote has not been counted due to the error of the election officials, and that’s not right,” Loetz said. “They had a chance to let me vote two times. They could have done it at the auditor’s office and then they could let me do it again at the precinct. ... They kept saying that I had voted, which, really, I hadn’t. So I don’t think that’s right.”

Overholt added: “It is like everything. It is susceptible to error. But, when we know there are ways to make things right, we should do everything in our power to do it.”

Overcast. A few flurries or snow showers possible. High around 35F. Winds NW at 10 to 20 mph.