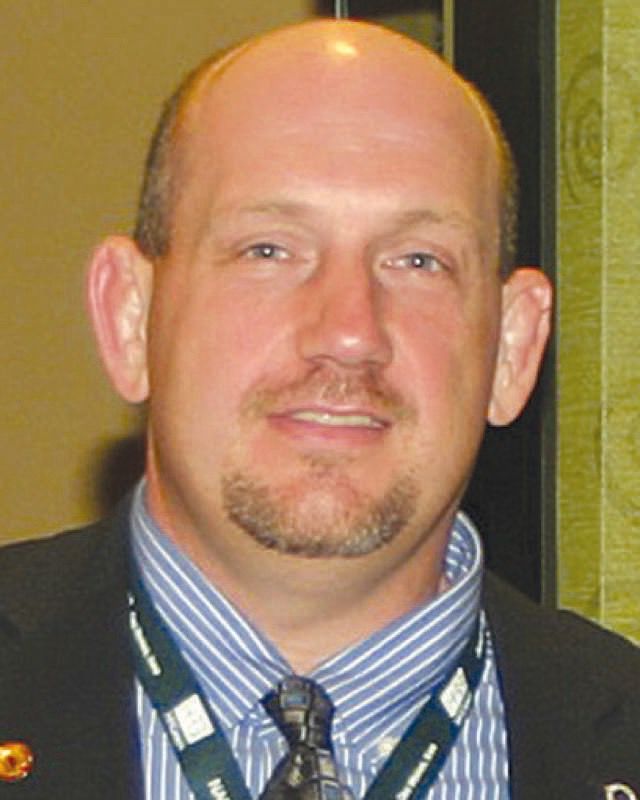 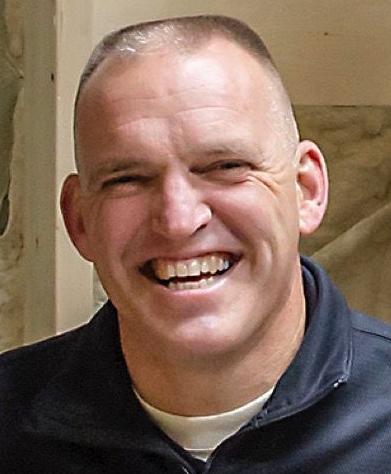 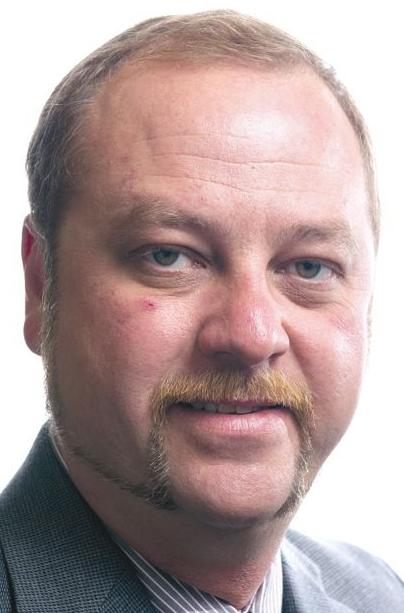 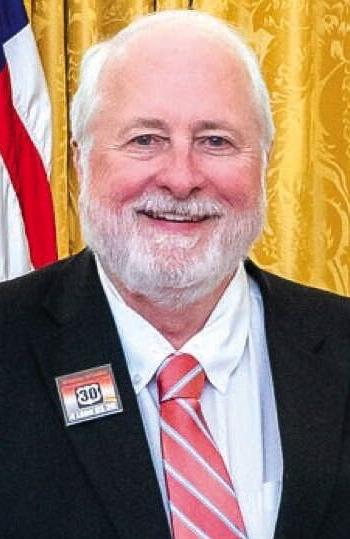 The closure of a crumbling bridge along Old U.S. Highway 30 near Wheatland could cut off travel for multiple people who use it to access their properties.

The closure also would plug the last artery to an oft-used boat ramp along the Wapsipinicon River that provides recreational access to the river and supplies first responders with a place to put in their boat for river rescues.

And, that bridge is looked upon by historians — and local community members — as a valuable asset for future investment. The bridge is a part of the Lincoln Highway Heritage Byway, a historical, transcontinental stretch of road built in 1913 that connected New York City to San Francisco.

All those variables were discussed at length April 14 at a special Clinton County Board of Supervisors meeting in Wheatland.

The issue was raised recently when an engineer’s inspection deemed the bridge that spans the Wapsipinicon River overflow stream as “fracture critical.” The designation is given to bridges that have at least one structural component whose failure could trigger a total collapse of the bridge.

The bridge was one of two built in the early 1930s that was originally recommended for closure in 2011. The other, much larger bridge located farther to the west spans the Wapsi’s main channel and was closed to traffic in 2017. Now the only way to access the boat ramp and properties located between the river’s main channel and overflow stream is to cross the overflow bridge. That bridge has remained open, but the recent inspection results put the bridge’s future in doubt.

Three options — or a combination thereof — are on the table.

Kinney said the least expensive solution would be to pay property owners for damages and vacate the road and bridges entirely. The county would pay out an estimated $600,000 in damages to the three private-property owners along the road and could acquire the real estate, Kinney said. That money would come from the county’s property tax revenues.

Kinney said about 120 acres along the road are private. The majority of the land along the old highway is publicly owned and comprises the Syracuse Wildlife Management Area.

If the properties are purchased, the county would then own both sides of the road.

“If we buy everything out, the access issue goes away because the county owns the land,” Kinney said. “There wouldn’t be any damages beyond (buying the properties).”

However, the Iowa Department of Natural Resources could file a damage claim also, Kinney said, as vacating the road could limit access to the wildlife area.

Curt Kemmerer, a biologist with the DNR, said as long as the county keeps the gravel road it uses to access the wilderness area, the DNR “wouldn’t have a reason to look for damages. We are pro to working with you guys.”

“Financially, the best decision would be to vacate (the road),” Kinney said. “But I think that’s pretty shortsighted, especially if there are a lot of people who want to utilize the area.”

The Hometown Pride committees of both Calamus and Wheatland have their hopes set on constructing a path for pedestrians, ATVs, and snow mobiles between the two towns. The closure and further deterioration of the bridges could hamper those efforts.

Francis Boggus, who heads Clinton County’s Hometown Pride effort, said the paved trail would cost $300,000 per mile to an estimated total of $1.2 million. That figure, he said, does not include building a stand-alone bridge.

Vacating the bridge and road could cause easement problems to work out in the future if a trail was constructed, Kinney said.

County Supervisor Jim Irwin said the board received a handful of letters from emergency personnel who said vacating the road would cut off access to a boat ramp that is used by first responders for water rescues as well as the public for recreational activities. The ramp is not owned by the county; the county leases the land it sits on, Irwin noted.

The next closest boat ramps are in Toronto to the north and Sherman Park to the south. That would add another 30 minutes on a flat-bottom boat, Irwin said.

Before the bridge over the main river channel was closed to traffic in 2017, the county constructed a cutoff road to connect the old stretch of U.S. 30 to the new portion. That provided access to property owners, the public, and anyone using the boat ramp.

But, if the overflow bridge is closed, the land between the two water sources will be inaccessible unless a second cutoff road is built.

But it’s not just a matter of creating a road bed.

“All that land is wetlands we would have to mitigate,” Kinney said. For every one acre of wetland removed, the county would have to pay for four acres of wetland to be developed, he explained. That could take place near the site or anywhere in the state for $50,000 to $70,000 per acre, Kinney said.

The option to build a cutoff road would cost about $1.2 million, Kinney said.

The bridges would stay closed in this scenario, Kinney said, an option not well received by those who wish to see the highway’s corridor preserved.

Jan Gammon, coordinator of the Lincoln Highway Heritage Byway, said the organization has the goal of developing the area — primarily near the boat ramp on the river’s eastern bank — to attract visitors.

“The location holds a lot of history,” she said. “We’d like to see at least one bridge repaired.”

The county could repair the overflow bridge or the main channel bridge, or both.

A new or rehabbed overflow bridge would connect the landowners and the boat ramp to U.S. 30. However, at a cost of about $1.6 million, it’s the most expensive option and could set the county back years in its attempt to repair other bridges across the county, Supervisor Dan Srp said.

‘We could do this, but it would eat up our bridge money for four years or so,” Srp said.

The county has scheduled future bridge replacements elsewhere in the county, something Srp said the county “has been catching up on.”

Kinney said the window to fix the main-channel bridge is closing.

“Once you close it you have a 10-year window to open it up or use federal money,” he said.

Kinney said one possible option for the overflow brige would be to rehab the structure for two lanes — one for bikes and pedestrians and the other for vehicles. Another long-term fix idea was to build a pedestrian path onto the bridge in addition to two lanes for vehicles.

The supervisors plan to decide the bridge’s fate during their April 26 regular meeting held in the Clinton County Administration Building. An agenda has not yet been released for that meeting. They generally begin at 9 a.m. on Mondays and can be viewed online at https://globalpage-prod.webex.com/join. Enter meeting code 623839162 then password clinton23.

“We have three options, and none of them are great,” Kinney said. As the county’s engineer, he cannot decide which route to take. That falls into the laps of the supervisors.

“The option that makes the most sense to me is to pay out the damages on lost use of property and provide access until we can rehab those bridges,” Srp said at the April 14 meeting.

“The main goal is to have the trail through there and keep it open. The way we get there is not an easy solution,” he said. “I agree with Dan, we can pay damages (and) that would give us more time.”

Irwin said he is opposed to buying out property owners.

“I wouldn’t want someone to come in and take my property away,” Irwin said. “Are we going to pay to rehab the old bridge or are we going to pay for an access (road)? To me those are the two things. I like the idea of rehabbing the bridge.”

Determan said the long-term plan is getting over the Wapsi, “whether we fix that bridge or build another. I think we all know what we would like, but it’s about the money.”

A mix of clouds and sun this morning followed by mostly cloudy skies and a few showers this afternoon. High 59F. Winds ESE at 10 to 15 mph. Chance of rain 40%.