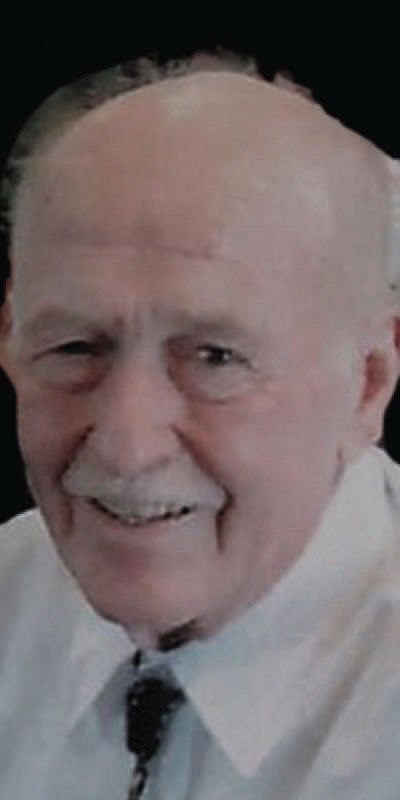 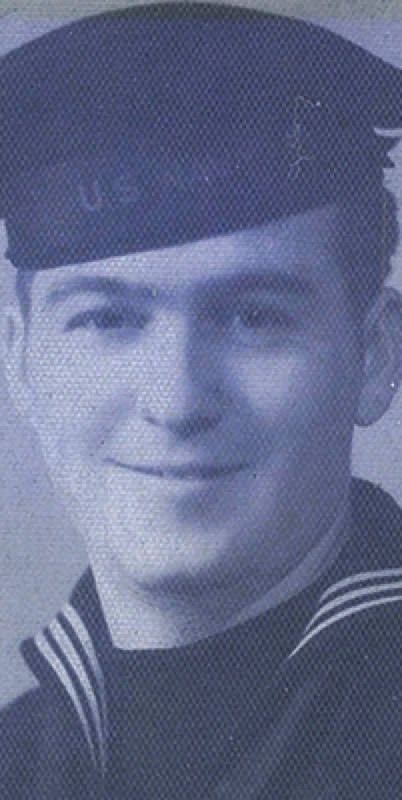 Walter L. “Red” Rathmann, 90, of Eldridge, passed away on Tuesday, May 12 at the Davenport Lutheran Home in Davenport.

A private memorial service will be held at Chambers Funeral Home in Eldridge. Inurnment will take place at a later date at Black Hills National Cemetery in South Dakota. Memorials may be made to the Disabled American Veterans.

He attended yearly reunions of his shipmates that he would attend for the past eighteen years until last year. Walter was proud of his service in the Navy and would share stories with anyone who asked!

Walter worked for the former Flame Gas company in Bettendorf. Many customers to whom he had delivered had remained his friends all of his life. He began his truck driving career delivering bulk propane to the Bettendorf plant and then spent five years driving for the Rowley Interstate company of Dubuque. In 1986, he began driving for Adrian Carriers out of Milan. He retired in 2016, completing 30 years of service the day before his 86th birthday. He was proud to say he had logged over seven million miles during his career.

Walter married Emogene Welchman in 1953. In 1986, he was united in marriage to Chris Wattleworth in Rapids City, South Dakota.

He was preceded in death by three sisters and six brothers.

Walter’s full obituary may be found at www.McGinnis-Chambers.com.

Cloudy in the morning followed by partly cloudy skies and gusty winds during the afternoon. High 83F. Winds S at 20 to 30 mph. Higher wind gusts possible.