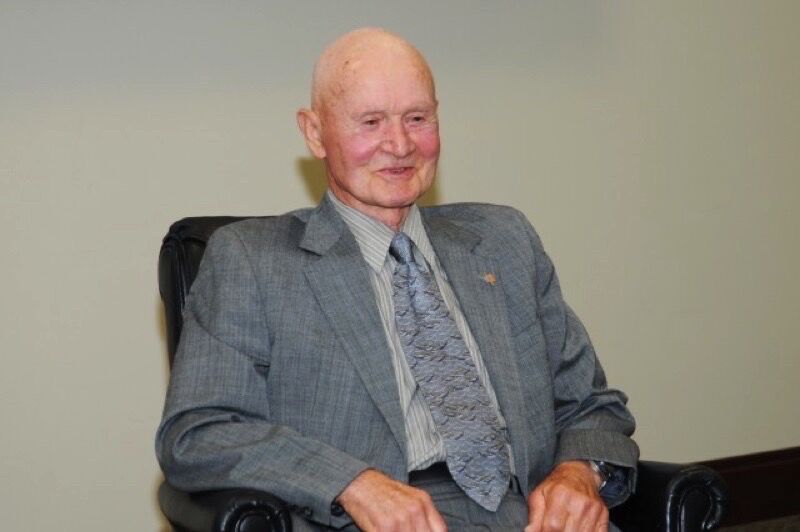 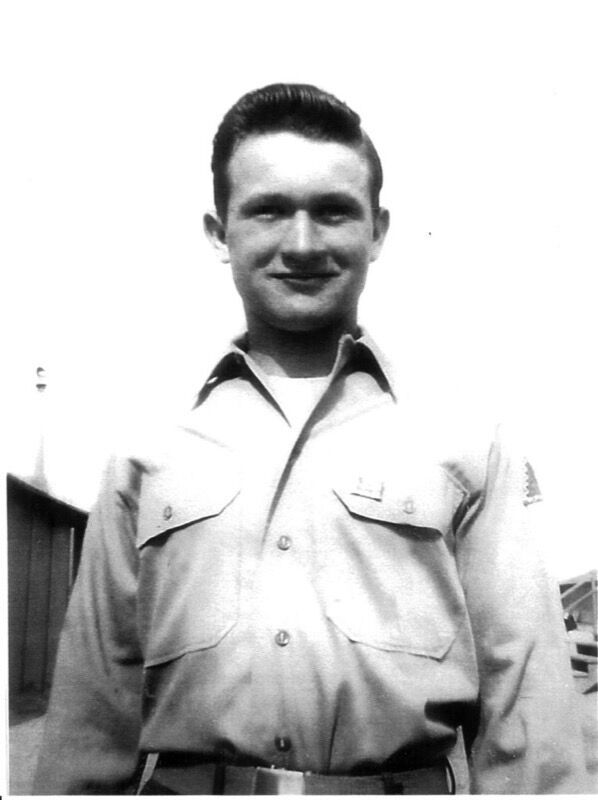 You have to marvel at the capacity of the human spirit — especially the ability of people who remain optimistic and upbeat in the face of challenges most of us can’t fathom.

Those thoughts were swirling through my noggin during the recent observance of Veterans Day.

There were many veterans who came to mind — especially Noel Evans, a member of the Army’s 701st Military Police Battalion. When World War II ended, his uniforms were neatly pressed and were tucked safely away in the family cedar chest, where they remained for years.

I found myself remembering two other men whose military service prompts today’s thoughts.

One is Max Cleland. The Georgia native died two days before Veterans Day at age 79. It is a miracle he did not die on April 8, 1968, at a place in Vietnam called Khe Sanh.

The other is Iowan Henry Langrehr, now 96, who lives in Clinton, his hometown. After all he experienced during 1944 and 1945, he, too, is a walking, breathing miracle.

No one would have been surprised if Cleland and Langrehr came home from war and fell into despondency. And no one would fault them if they had.

It is that spirit of theirs, their unwillingness to give up, that I found myself reflecting on as our nation paused to remember our veterans.

How did Max Cleland avoid dwelling on what his life might have been?

Cleland was a 25-year-old captain and a battalion signal officer in the 1st Air Cavalry Division during the battle for Khe Sanh. On the day that forever changed him, he and two other soldiers were dropped off by helicopter on a hilltop east of there to set up a radio relay station.

The soldiers ducked to avoid the rotor wash from the chopper. Cleland noticed a grenade on the ground and reached down to pick it up and hurl it into the distance.

But the grenade exploded, shredding both of his legs and one of his arms. Doctors amputated tee legs above the knees. They removed the mangled right forearm.

The terrible accident left Cleland in a wheelchair for the rest of his life. But the wheelchair did not slow him. Nor did it erase his ready smile. But he began wearing a Mickey Mouse watch to remind himself not to take life too seriously.

Cleland decided to continue serving, this time in civilian government. He spent four years in the Georgia State Senate. Fellow Georgian Jimmy Carter appointed him to lead the U.S. Department of Veterans Affairs. Then he spent 15 years as Georgia’s secretary of state and six more years in the U.S. Senate.

During the years after Vietnam, when veterans were reluctant to talk about their emotional wounds, Max Cleland was there to tell his own story and to lead by example.

Whether you agreed with his politics or not, you had to admire a man who reset his life and fashioned a remarkable career after landing atop an unremarkable hill.

It is likely you have never heard of this lifelong Clinton resident, at least not by name. But there’s a good chance you have seen him depicted in one of the most famous war movies of all time, “The Longest Day,” which tells the story of the D-Day invasion of France on June 6, 1944.

Langrehr was 19 years old when the most consequential battle in history unfolded. He was a member of the 82nd Airborne Division, and D-Day for him began shortly after midnight in the belly of C-47 transport plane.

He and his fellow paratroopers had the task of dropping behind German lines and capturing the village of Ste. Mere Eglise and a key bridge there.

Two soldiers on his plane — one across from him, the other beside him — were killed by German anti-aircraft fire before the plane even reached the French coast.

The landings did not go as planned. Some parachutists landed in the village square, where they were quickly mowed down by German gunners. Another soldier’s parachute snagged on a church steeple, leaving him dangling for hours before being taken prisoner.

The scene is one of the memorable vignettes in “The Longest Day.” So was Henry Langrehr’s “arrival” in France. The Iowa teen came crashing through the roof of a large greenhouse outside of Ste. Mere Eglise.

He extricated himself from the rubble and sprinted away. He linked up with other American soldiers, and they began fighting their way through the French countryside.

Three weeks after D-Day, Langrehr was wounded by shrapnel from a German tank shell. He was captured and was sent to Paris to repair his wounds — so he could be put to work in a Nazi labor camp.

He was loaded onto a railroad cattle car with other prisoners and taken to Czechoslovakia. At one stop on the way, apparently at a Nazi death camp, Langrehr saw piles of dead bodies stacked like firewood.

At the labor camp, Langrehr and other prisoners were put to work. With little food or water, they were worked to exhaustion each day.

Finally, in late March or early April 1945, Langrehr and a buddy decided they had nothing to lose. They made a break for freedom when the number of guards was temporarily reduced.

They reached a nearby barn, with a German in pursuit. The buddy was shot to death inside. But Langrehr clubbed the German to death with a board, taking his gun and ammunition before fleeing.

Langrehr lived on the lam for two weeks, stealing food and water when he could — and killing people if that was necessary to get the sustenance keeping him alive.

“If you don’t think that haunts you, even 75 years after the fact, you don’t know the human soul,” he writes in his memoir, “Whatever it Took.”

“God forgive me for what I had to do to survive. God forgive us all.”

After Max Cleland’s death, Defense Secretary Lloyd Austin remembered Cleland’s contributions to veterans, and to the public in a broader sense. Austin mentioned the line from poet Archibald MacLeish that Cleland added to a cemetery memorial:

“We leave you our deaths; give them meaning.”

Randy Evans can be reached at DMRevans2810@gmail.com.