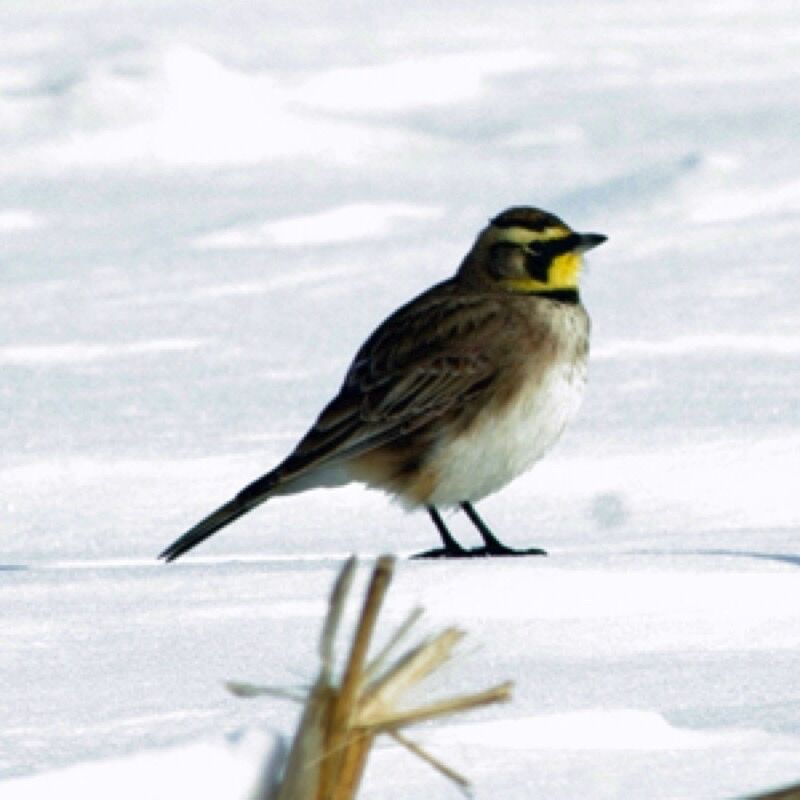 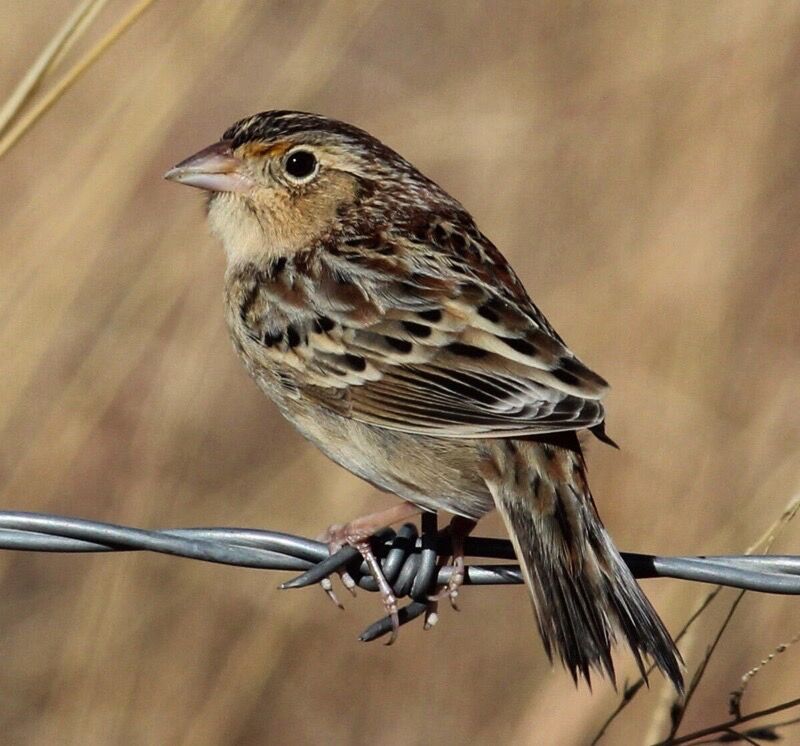 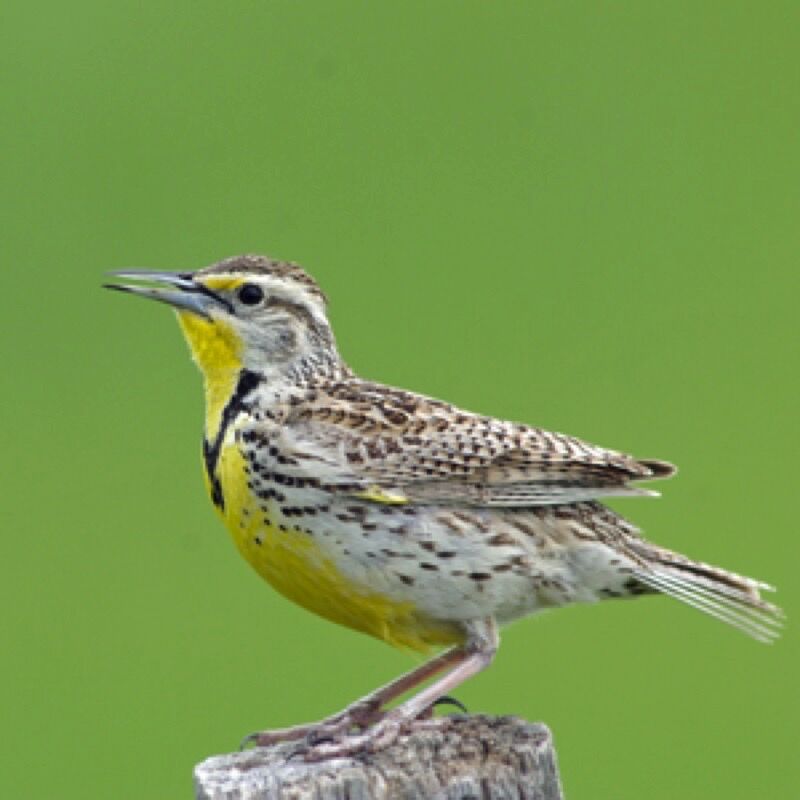 Not that long ago it was nothing to see hundreds of tree swallows perched on the high line here at the farm. When you mowed hay, they and their first cousins — barn swallows — followed the chatter of the sickle bar to feast on leafhoppers and assorted insects rising from the swath.

This spring I again put out 10 nest boxes around the farm and on the neighbor’s. It’s a seasonal ritual of sorts, hope for the coming summer of birds and their comforting song language.

If not bluebirds in the wooden boxes then tree swallows, and if not them then perhaps a wren.

Not one box is occupied and it is the beginning of June.

You rationalize the vacancies. Perhaps the boxes didn’t go out soon enough to catch migrants heading north. Perhaps you’ll pick up late arrivals or pairs starting a second brood. When it sinks in there aren’t going to be any bluebirds or tree swallows it really seems like the world is a bubble off indeed.

Already under extreme pressure from loss or fragmentation of habitat, which now is increasingly scarce, western meadowlarks and bobolinks were among the first to cause alarm among Iowa ornithologists.

Even the state’s official bird, the American Goldfinch, is struggling as its numbers decline. It is notable when you actually see a red-headed woodpecker these days. They are simply disappearing.

Bird populations are plummeting due primarily to the massive conversion of longtime grassland environments to cultivated crop fields. Our bluegrass pasture here was converted in the 1980s to cropland with several new wildlife areas. As long as we pastured cattle there was nesting for grassland bird species.

As long as birds keep showing up in your backyard or at your bird feeder it may be hard to believe there’s a problem, let alone a worldwide decline in bird populations.

A bombshell and a call to action, a report in “Science” magazine in 2019, pegged the loss of birds in North America at 3 billion, that’s right, with a “b.” It is believed 80% of those species disappearing are migratory.

Here in Iowa the birds most threatened with decline include horned larks, western meadowlark, grasshopper sparrows, and bobwhite quail.

It isn’t like this is all of a sudden. The Iowa Department of Natural Resources, county conservation boards, the Iowa Audubon Society and university researchers and knowledgeable birdwatchers have sounded the alarm for a number of years.

Birds are being driven to the wall as we build out into wooded areas, destroying solid stands of timber needed by neo-tropical birds. Free-roaming cats take millions of birds each year while climate change and sea level advance disrupt coastal nesting. Some birds, adjusting to climate change, have even changed their seasonal migration patterns.

Birds have a special place in our natural world outdoors. They are the most accessible, the most diverse — ornithologists would say the most intriguing — animals.

They accomplish feats of migration that are simply stunning in magnitude.

The Arctic Tern, as an example, flies almost 56,000 miles round trip between Greenland and Antarctica to nest and winter. The increasingly uncommon Bobolink flies over the Gulf of Mexico nonstop on its way up from South America to find a nesting spot in diminishing pasture and hayfield settings here. If anything goes wrong over the vast expanse of ocean, such as a broken wing, they could drop to their potential death. And yet, they still make the dangerous journey. If a human capable of such a physical achievement existed, that person would be lionized forever.

Right now it is estimated that one out of eight of Iowa’s familiar birds will face extinction, gone forever if we continue at this rate.

Here is an idea. Instead of simply trying to point fingers, because the cause is so broad it will take a public at least aware there is a problem. Loss of habitat remains a crucial part of the problem, and solution.

The Iowa Department of Natural Resources, birding organizations, and committed birders are developing a plan to stabilize bird species under extreme threat. It will take a united effort, though; private landowners, public land managers — they all have a role in preventing what is becoming a dire future for our songbirds.

You can learn more about this slow-motion disaster by going to these websites:

The above photos were provided courtest of Birds of Iowa, Audobon, and Iowa Department of Natural Resources.

Mostly sunny early then increasing clouds with some scattered thunderstorms this afternoon. High 89F. Winds WSW at 10 to 15 mph. Chance of rain 60%.

Some clouds. A stray shower or thunderstorm is possible. Low around 70F. Winds SW at 5 to 10 mph.