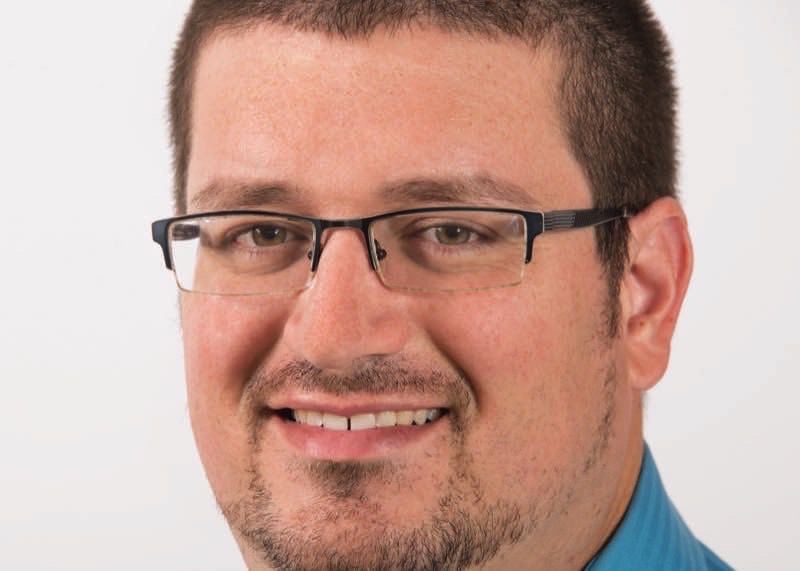 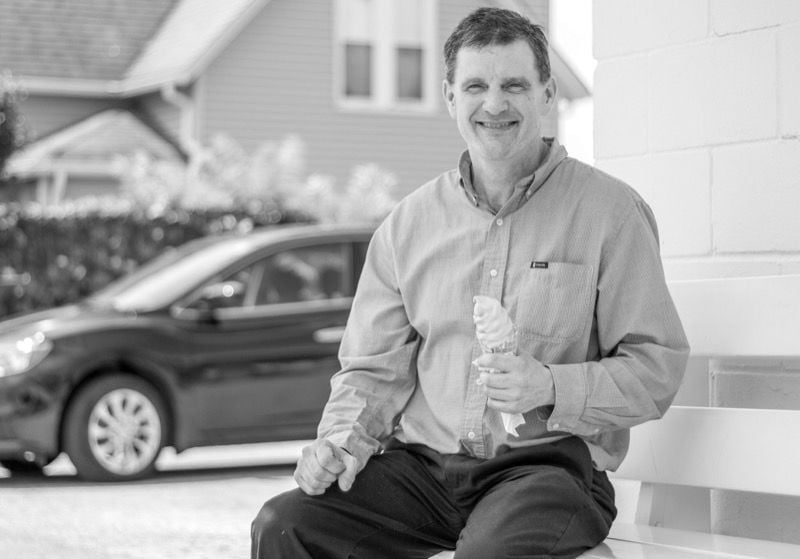 As a boy grows up, his superiors sometimes become his equals.

This sentiment could not ring more true for me, and for a great reason.

It is my great pleasure to introduce The Observer’s newest news editor, Tim Manning. He started Monday and has already been pecking away at the keyboard, attending DeWitt City Council meetings, and sampling the local fare.

Tim and I go way back.

I attended Loras College from 2009-2013. And for those four years, he was my moderator at the Loras newspaper, The Lorian. He and I spent long nights in the Lorian office laying out pages and scrutinizing news copy. He taught me a good portion of what I know about journalism and the newspaper industry.

He is now, I am happy to say, my replacement.

I won’t be going far. I’ll move within the company to a production job. Instead of writing articles and reporting (a job I’ll still do periodically), I’ll be designing The Observer’s pages. In other words, I’ll still be around.

Tim, meanwhile, will be in our newsroom, covering all the local issues, writing feature stories, taking photos and getting to know DeWitt and Clinton County.

He’s a Dubuquer, and is fresh off a 27-year stint in the Telegraph Herald’s newsroom. He brings with him valuable newsroom experience and a reporting tenacity I know you will be able to trust. Tim writes with a clarity and cadence I think you will come to enjoy.

He is looking forward to living in the area full time soon, and if you’re interested in a Second Empire-style, six-bedroom home located in historical downtown Dubuque, give Tim a call.

Now, I may be a bit biased about Tim’s capabilities, but I think the praise is warranted.

We spent countless hours in the Loras newspaper office together meticulously picking over word usage and nuances in news stories. His determination to hang out in a dingy college newspaper office with a 20-year-old me until 3 a.m. each week showed me the his passion for newspapers — and the importance of journalism — is steadfast.

It was a stroke of luck we were able to hire him. Uncanny timing and an online message helped create the marriage. And now we’re hoping to watch it flourish. I hope you agree.

If you see Tim walking around town — the guy walks everywhere — give him a wave. He’ll probably wave back, but don’t be surprised to see an ice cream cone raised in your general direction.

Some lingering morning flurries or snow showers. Overcast skies and windy. Morning high of 33F with temps falling sharply to near 10. Winds WNW at 25 to 35 mph.

Variable cloudiness and windy. Low around 0F. Winds WNW at 20 to 30 mph. Winds could occasionally gust over 40 mph.

Intervals of clouds and sunshine. Much colder. High 8F. Winds WNW at 15 to 25 mph.