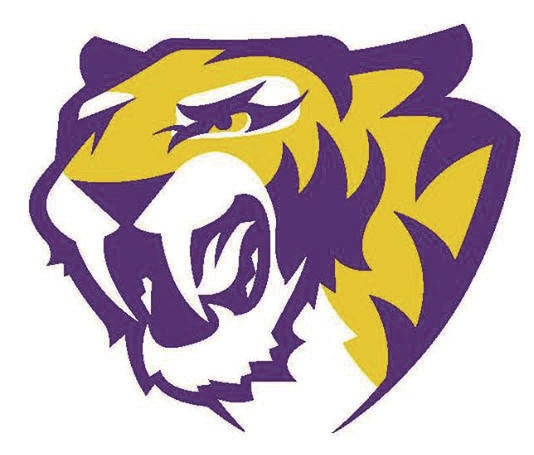 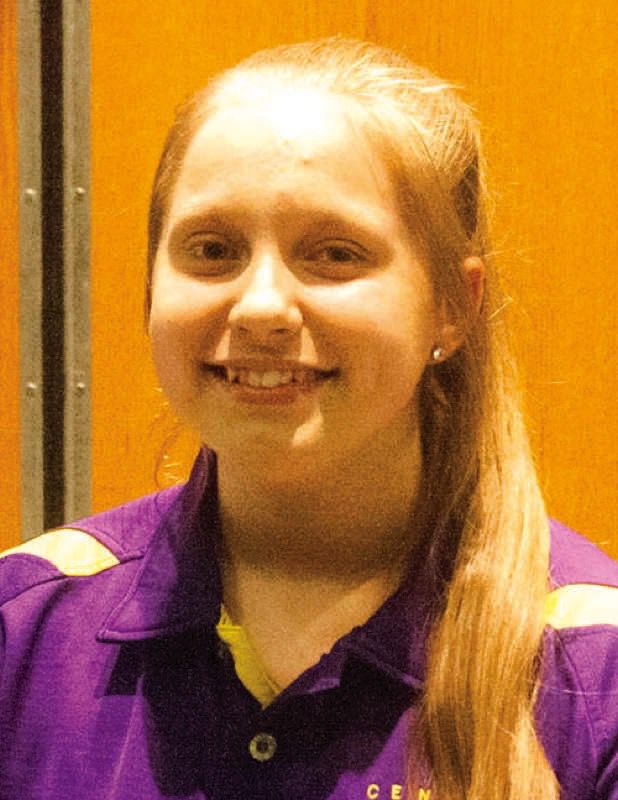 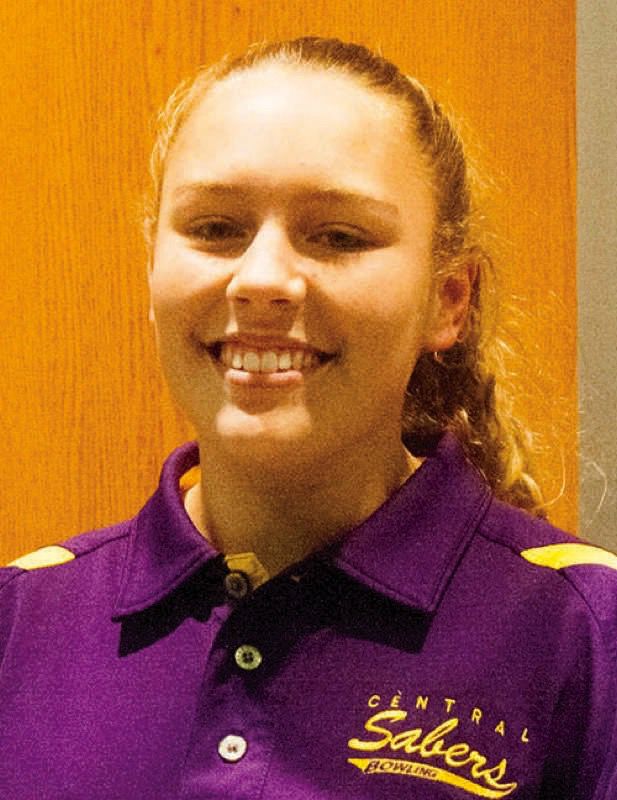 A pair of big seasons on the lanes led to postseason honors for the Central DeWitt duo of senior Denyse Turnquist and junior Kimberly Hendricks.

It was actually the second honor from the two associations for the Saber, as Turnquist was also named to the first team of the 1A girls all-district squad in the east district.

Hendricks, meanwhile, earned herself a spot on the second team of that east all-district team.

Turnquist had a one-game high of 242 at the WaMaC Conference meet, while her resulting 457 series at the league tournament, tied for the 28th-highest series in the state.

Hendricks piled up 4,215 total pins in her junior campaign, while her 175.6 game average was good for second on the team (it equaled out to a 351.3 series average).

Hendricks bowled a season-high 244 in the Sabers’ dual victory over West Delaware — her season-high 403 series also came against the Hawks — and she finished her junior season by tying for sixth at the state bowling tournament with a 390 series.

Like Aaron Rodgers, Aaron Jones ‘would love to be a lifelong Packer’ — but will he?

Steven M. Sipple: Ex-Husker leaves us too soon; Adrian 'drafted'; and get this: a relaxed Bo