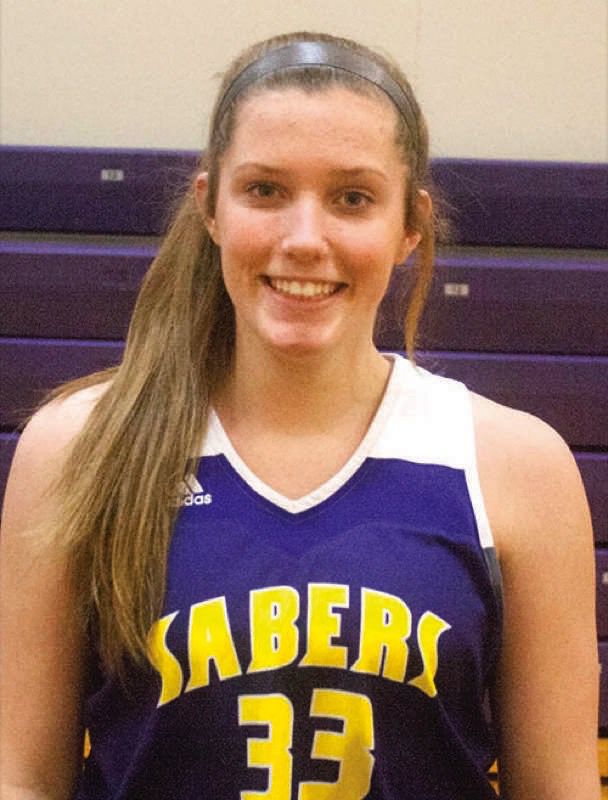 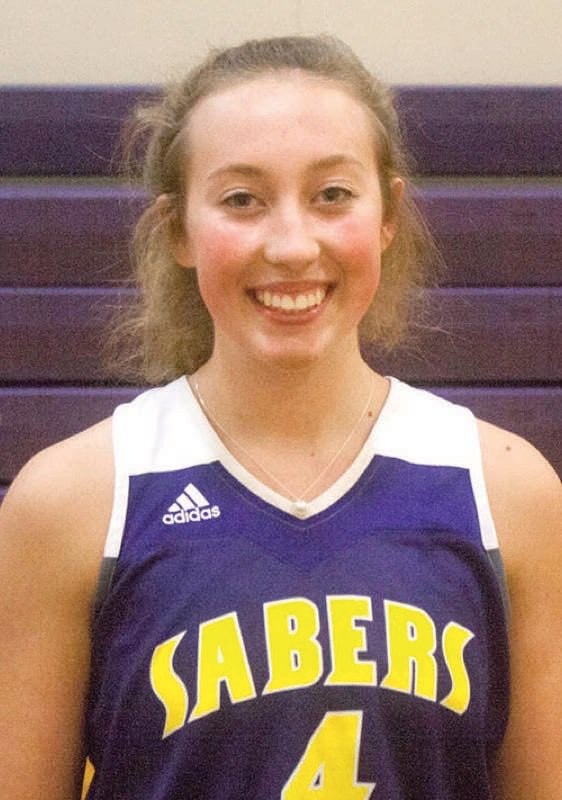 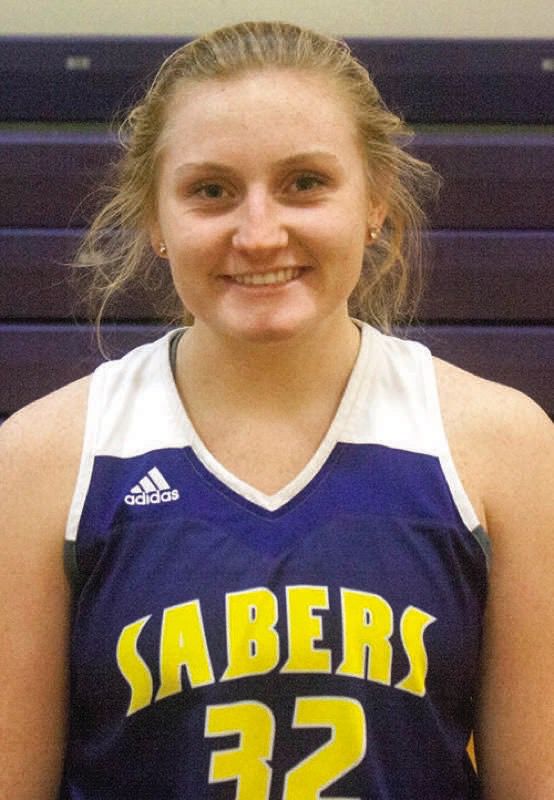 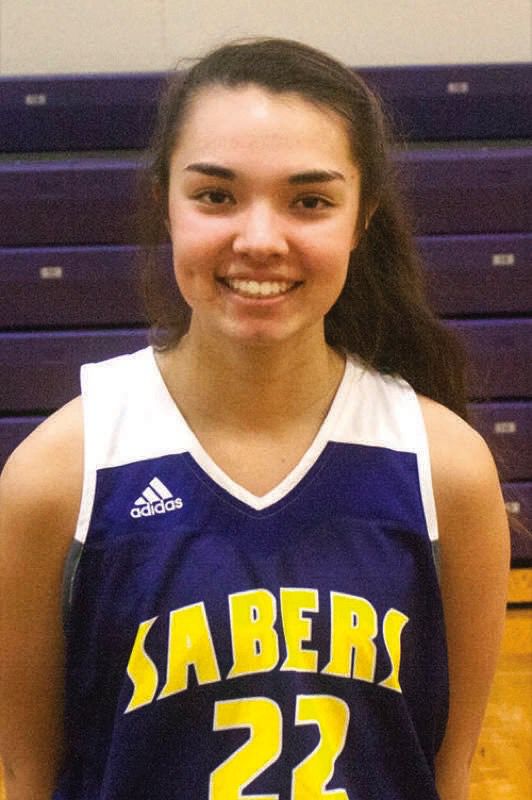 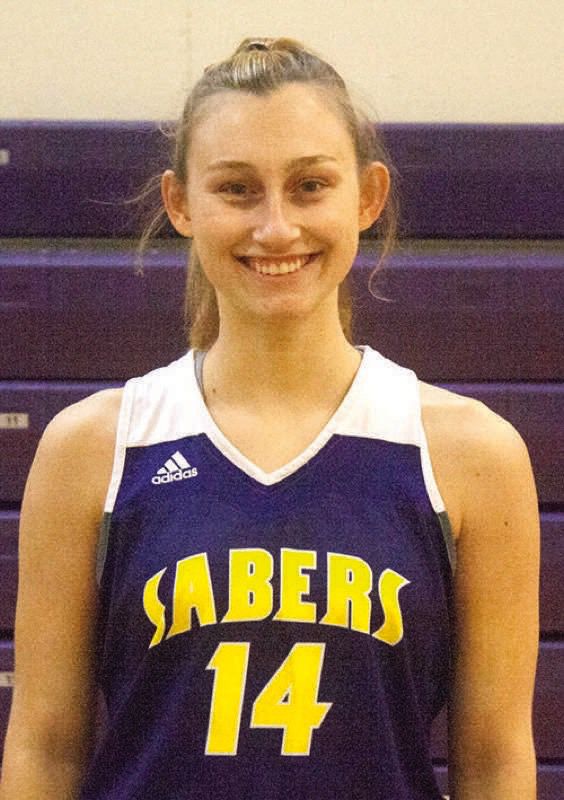 It proved to be a dominant divisional season for the Central DeWitt girls basketball team.

The Sabers played 12 games in their final season in the WaMaC East and won 10 of them, falling only to division champion Marion.

Of the 10 victories, eight were by double figures and even with the two setbacks to the Indians, the Sabers outscored their East foes by 148 points.

Not surprisingly, the Sabers have a large presence on the recently-announced All-WaMaC East team.

All five members of Central DeWitt’s starting lineup landed on the team.

Sophomores Taylor Veach and Allie Meadows were both unanimous selections to the seven-player first team, while junior Talbot Kinney joined six other players on the second team.

Both first-team picks as freshmen, Veach and Meadows continued to be one of the division’s top dynamic duos.

No two teammates combined for more points during conference play than the Sabers’ pair with Veach finishing second in the division with 392 points — an average of 20.6 per game — and Meadows fourth with 294 points — good for 15.5 per game.

Veach also finished second in field goal percentage, making 54 percent of her shots from the field during conference play, while leading the Sabers with 40 three-pointers.

Meadows added 29 three-pointers of her own and was one of the division’s top free throw shooters, making 63 of her 80 attempts during the conference campaign — a 78.8 percentage, good for third in the division.

Meadows added 46 assists in 19 conference games, while her 44 steals ranked sixth in the division.

The sophomore dished out 31 assists of her own and came up with 28 steals, while blocking nine shots.

The Sabers’ leader in assists during conference play was Kinney, who dished out 51 assists.

That was part of a strong all-around junior campaign for the forward, who also ranked among the division leaders in steals (20) and blocked shots (11).

Kinney scored 93 points in 19 WaMaC games, shooting nearly 50 percent from the floor (35-of-74) and knocking down five three-pointers and 18 free throws.

The Saber also made an impact on the boards, finishing second on the team with 85 rebounds, including 28 on the offensive end.

Only Veach and Meadows made more three-pointers during conference play than Pierce’s eight treys.

The junior scored 69 points in WaMaC action with 21 two-pointers to go with her threes.

Pierce was even better at setting up her teammates as she finished third on the team — and 15th among all East players — with 35 assists.

On defense, Pierce grabbed 46 rebounds — good for fourth on the team — came up with 12 steals and blocked four shots.

Despite sometimes giving up multiple inches, Cooper’s task was to battle inside with the WaMaC’s collection of talented post players.

The senior more than held her own. Cooper came up with 16 steals during conference action, while ranking third on the team with six blocked shots. The forward grabbed 45 rebounds as well.

Unselfish with the basketball, Cooper dished out 24 assists and made the most of her offensive chances, shooting better than 40 percent from the field, while netting 24 points.