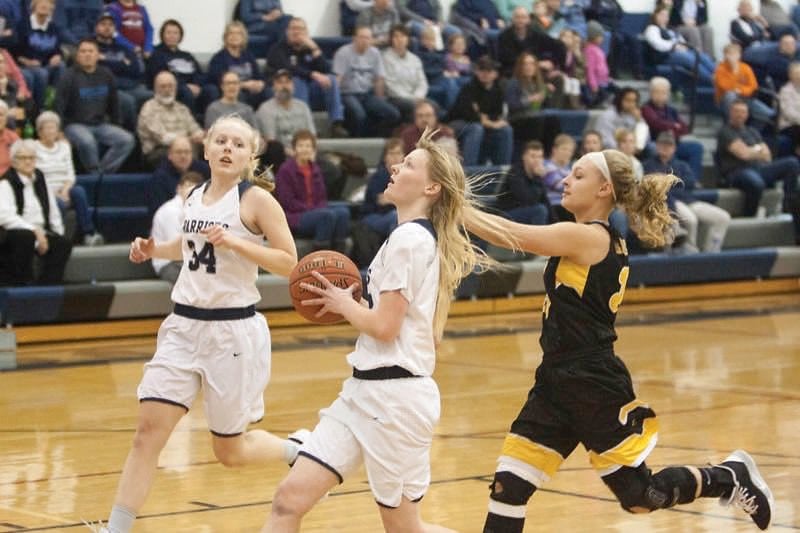 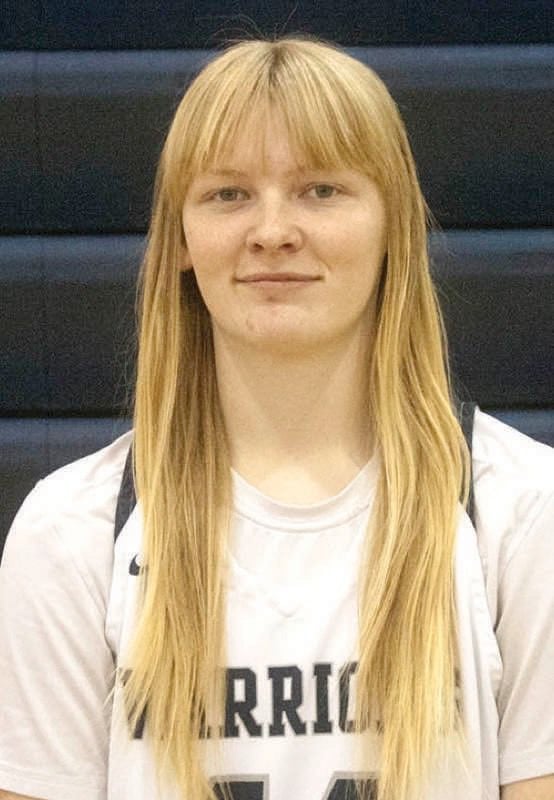 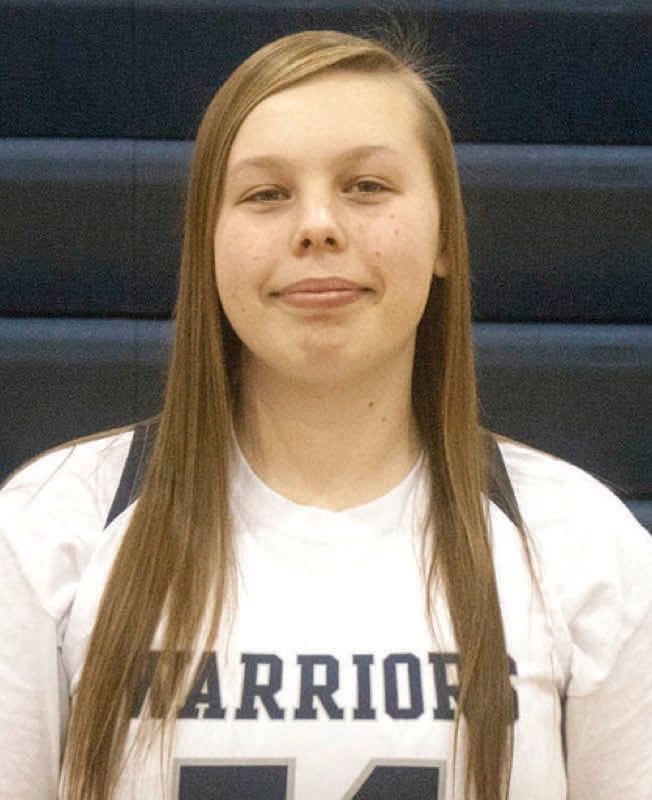 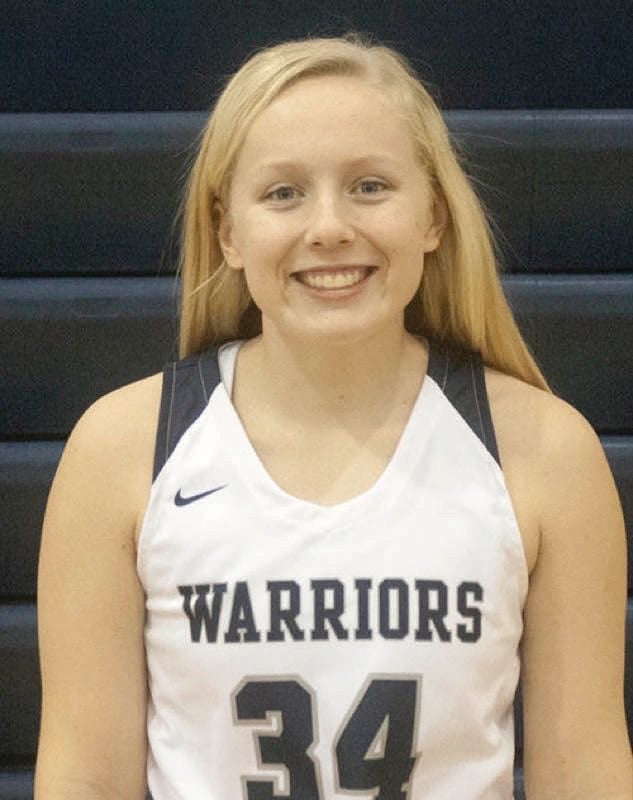 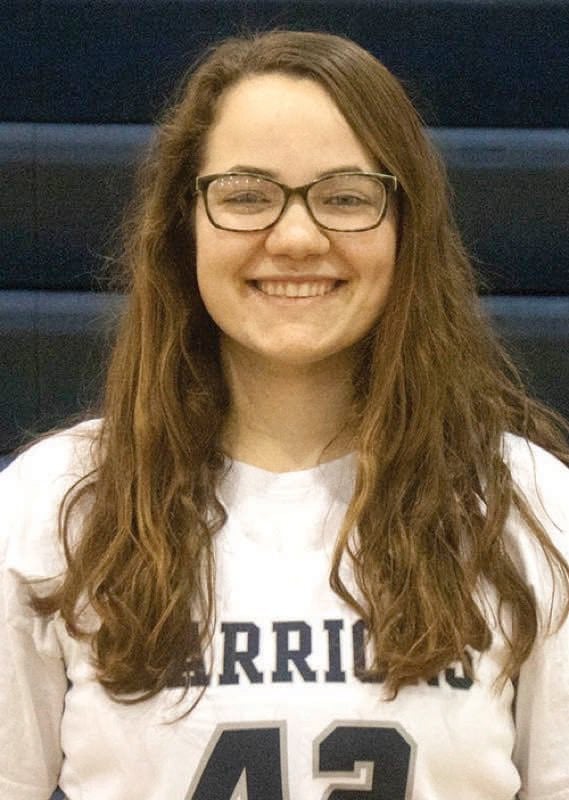 Before this winter, the last time the Calamus-Wheatland girls basketball team completed a season with more victories than defeats was 2008.

The Warriors’ current crop of seniors were in the middle of kindergarten.

But with its trio of seniors leading the way, Cal-Wheat had its best five-on-five season in school history.

Fittingly, all three of the Warriors’ seniors were honored on the recently-announced All-Tri-Rivers East team.

A fourth Warrior, junior Alison Boeckmann, was also honored, earning a spot on the second team.

Nearly half of Cal-Wheat’s points this year came from Luepker and Tack, who combined for 502 points.

Luepker led the way with 287 points, a large chunk of them coming on her single-season record 45 three-pointers.

The senior added 46 free throws — another team-best — and led Cal-Wheat with 98 field goals.

Luepker dished out 33 assists as well and was a force on defense, coming up with 69 steals and grabbing 49 rebounds.

Only three Cal-Wheat players had grabbed more rebounds in one season than the 223 boards Tack pulled down in her senior campaign.

That was just part of a monster campaign on the defensive end. Tack also led the team with 70 steals, while her 24 blocked shots, constituted over half of Cal-Wheat’s season total.

Tack added 215 points with a team-best 86 two-point field goals — she hit two three-pointers as well — and set up her teammates equally well, handing out a team-best 60 assists.

Right behind Tack in assists was her fellow forward Whitman, who helped her teammates with 54 assists.

The senior added 102 rebounds and was fifth on the team with 22 steals.

Boeckmann made an impact all over the court in her junior season.

The forward was third on the team with 156 points — good for 6.5 per game — and was second on the team behind Tack with 61 two-point field goals. Boeckmann knocked down four three-pointers as well and had 22 free throws.

The junior came up with 59 steals and tied for second on the team with seven blocked shots.

Boeckmann pulled down 134 rebounds for good measure and was one of the team leaders with 32 assists.

Missouri prepares for athletes to return to campus

Isolated thunderstorms in the morning, then partly cloudy late. High 87F. Winds W at 10 to 15 mph. Chance of rain 30%.